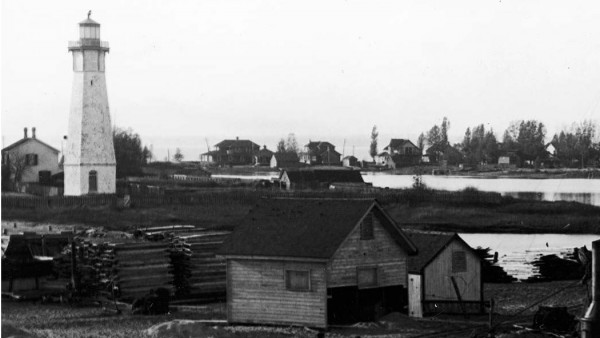 The Gibraltar Point Lighthouse on the Toronto Islands in 1909. CITY OF TORONTO ARCHIVES (Fonds 1231, Item 1015b)

The latest edition of Fife and Drum, the quarterly newsletter produced by the Friends of Fort York, was recently released. As alwaysc it’s filled with stories about both Fort York and Toronto history. Included in this edition is new information on Toronto’s oldest “cold case:” the 1815 murder of the Gibraltar Lighthouse keeper, John Paul Radelmüller. Here’s a look at what else is inside: