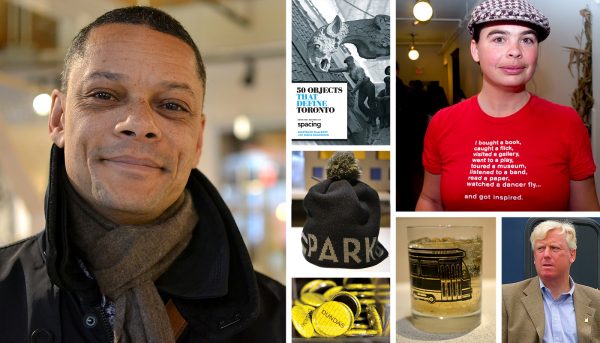 Are you short of ideas for the holidays? We asked Spacing staff and a handful of prominent Torontonians to suggest three gift ideas that you can pick up in the Spacing Store. We’ll run this feature a few times before the holiday season ends. 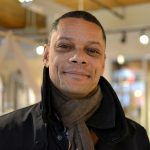 When Galloway was walking around the Spacing Store and came across our new set of glassware options, he exclaimed, “I have to get these!” He picked two old-fashioned rocks glasses ($10 each) that depict Toronto street signs and the old, but current, streetcar vehicle. His third pick was a TORONTO vs. EVERYBODY t-shirt ($30) for his daughters because “they won’t stop bugging me to get one for them.” 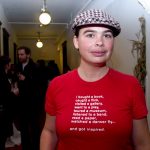 Zeidler often pops into our store during her visits to 401 Richmond (her sister Margie owns and runs it) and loves to see new products. She was excited to the Gotamago downtown skyline tote bag ($35) for it’s hand-drawn quality. She picked Spacing’s book “50 Objects That Define Toronto” ($15) because “we often think of Toronto as a blank slate, but actually has a deeper history than we imagine. Her final choice of Civil Engineer Tape ($15) scared her, she said: “Do road engineers really use this to design our cities?!” No, put kids do love making roads with it. 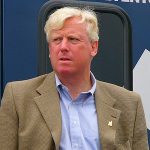 Miller has been a huge supporter of Spacing‘s venture into merchandise pretty much from day one. “I love the subway buttons and always have,” he says. As mayor, he used to wear a corresponding subway station button ($2) depending on which part of the city he was visiting that day. A good complement to the buttons, he says, is Rob Croxford’s Sign of the Times Series streetcar poster ($35-$80 depending on size), because “it honours our magnificent heritage of keeping surface rail transit when so many ripped it up.”  His third choice is a Parkdale toque ($38) — “Gotta have a toque!” he says — the neighbourhood he represented as a city councillor for years.