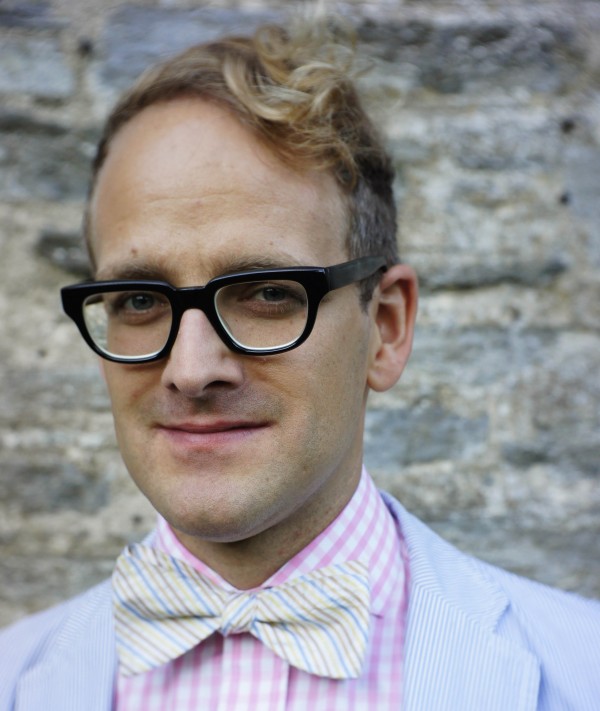 SHAWN MICALLEF is the author of Stroll: Psychogeographic Walking Tours of Toronto and Full Frontal TO (nominated for the 2013 Toronto Book Award), a weekly columnist at the Toronto Star, and a senior editor and co-owner of the independent, Jane Jacobs Prize–winning magazine Spacing.  Shawn teaches at the University of Toronto and OCAD University and was a 2011-2012 Canadian Journalism Fellow at University of Toronto’s Massey College. In 2002, while a resident at the Canadian Film Centre’s Media Lab, he co-founded [murmur], the location-based mobile phone documentary project that has spread to over 20 cities globally. Shawn is the Toronto Public Library’s urban-focused Writer in Residence until December 2013.