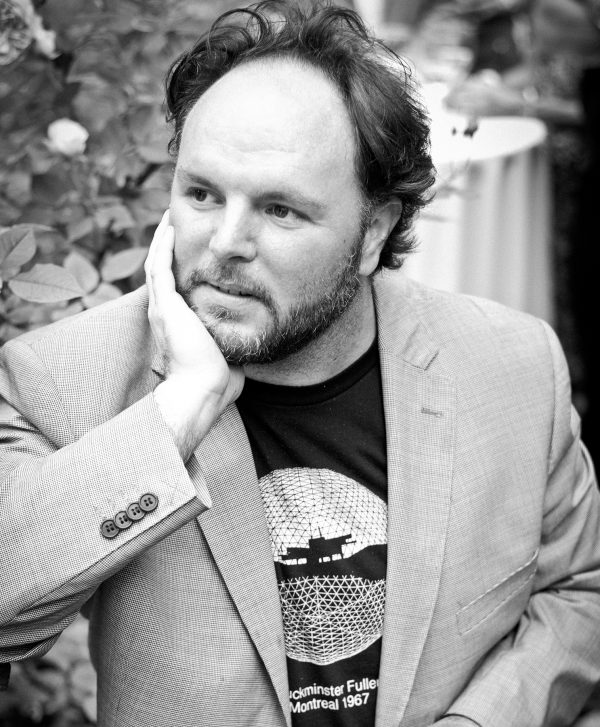 Matthew Blackett is the publisher, creative director and one of the founders of Spacing magazine. He is the author, editor, and photographer of 11 books. He is also a graphic artist, product designer, and deeply-committed advocate for Toronto.

In 2014, Matthew led the launch of the Spacing Store, a retail extension of the magazine’s brand. At the time of the shop’s opening, Spacing was the only consumer magazine in the Canada to operate a bricks-and-mortar shop.

Matthew has won multiple awards for his work with Spacing and as an advocate for Toronto. He was the co-recipient of the 2010 Jane Jacobs Prize for “contributing to the fabric of Toronto life in a unique way… that has become a part of our shared urban experience.” Matthew was also awarded a 2007 Canadian Urban Leadership Award for “City Soul” by the Canadian Urban Institute for his part in creating Spacing. In 2012, Matthew received the Queen’s Diamond Jubilee Medal for his dedication to urban issues in Canada. In 2017, Blackett’s work as executive producer and host of the five-part TV series 50 Objects That Define Toronto won a Toronto Heritage Award for Public History. His fictitious map “City of Canada Transit” was selected as one of Canada’s entries into the 2019 International Cartographic Association exhibit in Tokyo. And in 2022, his book “Remnants of Mid-Century Toronto” received the Lieutenant Governor’s Ontario Heritage Award for Excellence in Conservation. He has been nominated or won numerous awards for both his magazine, book, and product design work.

He is highly sought after for speaking engagements, panel discussions, and award juries. He is often seen, heard, and quoted in Canada’s local and national media as a commentator on a variety of urban issues.

Over his career, Matthew has contributed to a number of media outlets, organizations, and businesses such as CBC Radio and TV, The Toronto Star, Globe and Mail, The Hockey News, Bell Fibe TV1, Toronto Transit Commission, University of Toronto Cities Centre, the Mozilla Foundation, Metcalf Foundation, Toronto Atmospheric Fund, Canadian Journalists for Free Expression, Humber College, and the Hockey Hall of Fame.