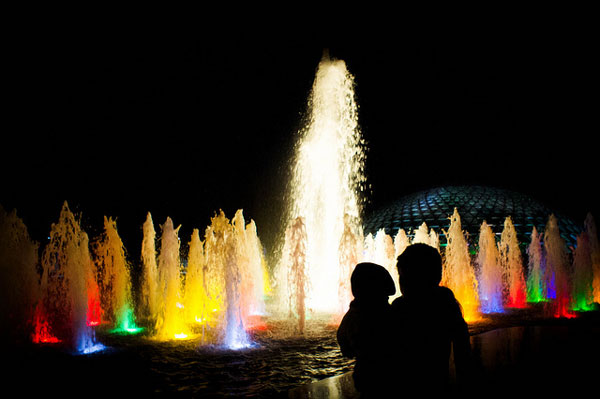 Hello Spacing readers – on this New Years Eve, I find myself “thinking with my thumbs” on my Blackberry as my wife and I explore Seattle before tonight’s festivities – thinking beyond the resolutions and goals for myself, my family, and my company. I’m thinking about us – a community of urbanists, who have been working for much of our careers to make our cities, towns and communities better.

Sometimes we’ve worked with success, often with frustration and fatigue, but always with a passion that keeps driving us forward.

We’ve known for decades the better ways to do things, for greater urban health, sustainability, resiliency, vibrancy and economic success. Ways to address critical challenges as diverse as affordability, our carbon and ecological footprint, public health crises, demographic shifts, on and on – many or most with the same “convenient solution”… better, smarter city-making.

The challenge isn’t one of not knowing. It continues to be a challenge of doing. Of having the will and skill to get past the short-term politics, the rhetoric, the market momentum, and the financial self-interest that has kept our better solutions from being realized. This is what we all need to be better at, in 2013 and beyond.

So this year, as North America struggle with self-imposed fiscal cliffs, irrational gun control ideology, patterns of urban sprawl virtually bankrupting cities, and an irresponsible lack of action on climate change, we city-builders can focus on where real success, real progress, has been occurring for a while – in cities and city-regions.

Here are a handful of resolutions, quickly written with my thumbs, for our community of international city-builders to hopefully embrace. They aren’t unique – we all know what they are, and any of us could write them – but like resolving to lose weight each year, its the doing that counts, not the uniqueness of the resolution.

If we can make these real in 2013, we would truly make our cities better.

This list isn’t intended to be comprehensive – its the best my thumbs could think of today. But I was inspired to share them with you because I’m inspired by the year we could have together, our community of urbanists. Feel free to add more, to contribute and debate, but most importantly, to passionately participate this year.

We can resolve to make 2013 a key year in better city-making! Who’s in?