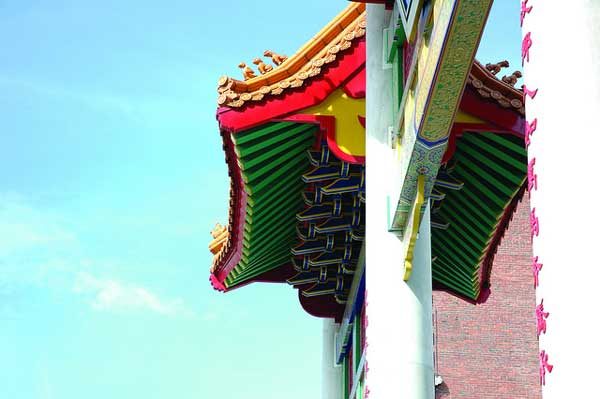 Photo courtesy of the AIBC.

Did you know that the Steam Clock in Vancouver’s historic Gastown neighbourhood isn’t actually steam-powered? Learn about this and many other facets of B.C.’s largest city through the Architectural Institute of British Columbia’s (AIBC) popular Architectural Walking Tours, starting July 1. Six unique tours will run Thursdays to Mondays throughout July and August, starting on Canada Day!

“The AIBC is proud to offer Architectural Walking Tours of six Vancouver and three Victoria neighbourhoods. For locals and tourists alike, the tour concept has proven to be an engaging way to learn about the architectural, cultural and social histories of two major British Columbian cities,” says Mark Vernon, CEO of the AIBC.

“Whether you’re looking to explore key Vancouver neighbourhoods or engage in an active and social learning opportunity suitable for all ages, the AIBC’s affordable and accessible Architectural Walking Tours are sure to heighten your appreciation of the built environment,” says Pauline Schipani-Deschryver, Lead Tour Guide with the AIBC.

Tours begin in the lobby of The Architecture Centre at 440 Cambie Street, except for the West End tour (begins at Manhattan Apartments at 780 Thurlow Street) and the Strathcona tour (begins at the Strathcona Community Centre at 601 Keefer Street). The AIBC asks that participants arrive 15 minutes before departure time. A distance of 3 kilometres (2 miles) is covered over a period of 1.5 to 2 hours.

About the AIBC
The Architectural Institute of British Columbia (AIBC) is an independent, professional self-regulatory body established in 1920 by provincial statute (the Architects Act) with the mandate to regulate the profession of architecture on behalf of the public. For more information about the AIBC, please visit www.aibc.ca.