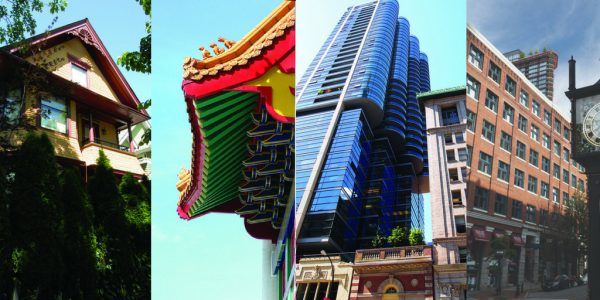 Walk the Blocks of Vancouver with AIBC Architectural Walking Tours

For locals and tourists alike, the tours provide a unique perspective into Vancouver’s past and present.

Did you know that Jimi Hendrix was a frequent visitor to Vancouver, and that his Grandmother lived in a Victorian style home in Strathcona? Learn more facts about Vancouver’s built environment and how architects shaped the city on the Architectural Institute of British Columbia’s (AIBC) Architectural Walking Tours. Participants can explore six key neighbourhoods with expert AIBC guides throughout July and August, beginning July 2.

“The AIBC is excited to be offering the Architectural Walking Tours again this summer, featuring six Vancouver and three Victoria neighbourhoods. The tours are designed to engage and educate participants about the value of architecture and its integral role within society, in a fun and social setting,”

Architectural Walking Tours are $10 and run throughout July and August. Tours are available Thursday through Monday at 10 a.m. and 1 p.m. in Vancouver. Space is limited, so the public is invited to visit aibc.ca/tours to book a tour today!

The Architectural Institute of British Columbia (AIBC) is an independent, professional self-governing body established in 1920 by provincial statue (the Architects Act) with the mandate to regulate the profession of architecture on behalf of the public.