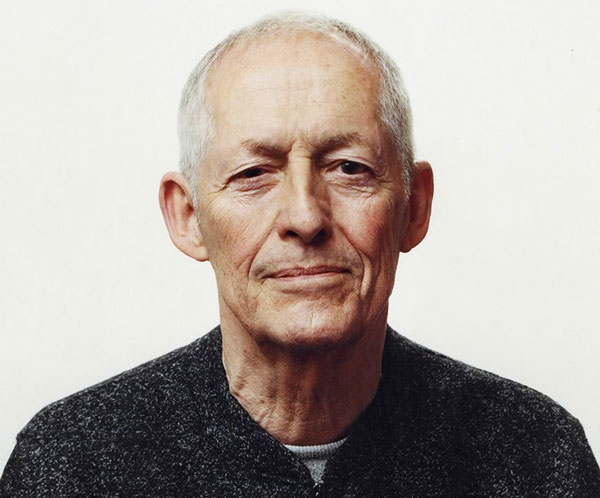 This past week, the Vancouver architecture community was saddened to learn of the passing of Peter Cardew, an architectural titan and longtime champion for design excellence in Vancouver. As a recipient of numerous awards over the years, including the RAIC Gold Medal in 2012, his career touched both professionals and academics alike in a half-century tenure that has influenced multiple generations of local architects.

With a multi-storied career that includes his passing up a partnership at a prominent British architecture office at the age of 27, Peter chose instead to come to Vancouver in 1967, joining the office of Rhone & Iredale, where he would work alongside Richard Henriquez and Peter Busby, along with many others who have since gone on to found prominent Vancouver offices.

Made a partner in 1974, his several accomplishments at Rhone & Iredale included his design for the iconic 1500 West Georgia Street office tower, the floor plan for which he canted at a diagonal to the street edge to provide a gateway to the downtown, including a generous reflecting pool and waterfall at grade which has become a well-known landmark along Georgia Street.

With the closing of Rhone & Iredale in 1980, Peter started his own practice on Granville Island, from which he mentored several generations of new architects, each of whom has gone on to establish their own successful practices. Maintaining a modestly scaled practice over the years, mostly to retain control over the smallest details of his projects, Peter has also been a notable contributor to the school of architecture at UBC, serving on the board of directors right up until his passing.

During my first-year design studio at UBC, I had the good fortune to visit and sketch his then newly built Odlum Studios, a wonderful four-plex live-work development located in Vancouver’s Grandview-Woodland neighbourhood–a part of town which remains to this day mostly comprised of light industry and warehouses (the popular East Side Culture crawl is sited in many of the old factories to the west of the studios). Given the gritty surroundings, the three of us tasked with studying and building a detailed model of the building were pleasantly surprised to find the four loft units facing an inner courtyard, which Peter achieved by pushing the building to the property line, carving out a sacred space within.

As an adjunct professor and regular guest critic for the school, Peter was also well known abroad and sought out as a guest lecturer at architecture schools around the world, as a tireless crusader for quality in architectural design.

And with several notable projects realized since his leaving Rhone & Iredale in 1980, including the C.N. Pavilion for Expo ’86, his legacy will most certainly go on for the new students at UBC’s SALA school of architecture, with the building’s north plaza looking directly at the south face of his award-winning Morris and Helen Belkin Art Gallery. 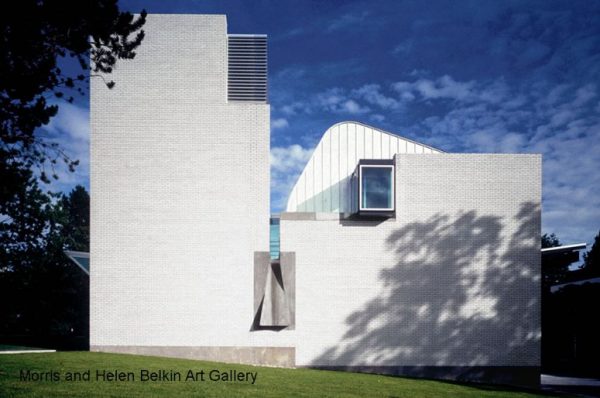 The gallery has for the last twenty years proved to be the anchor for the cluster of arts buildings that were otherwise drifting at the north end of the campus–grounding the collection of West Coast, Brutalist and International Style buildings, into a poetic composition.

With numerous others in the design community sure to provide commentary on his passing in the coming weeks, we here at Spacing Vancouver would like to pause and reflect on the passing of an architectural icon, whose career could be compared to Louis Kahn–in that his was an architecture of quality and not quantity, realizing a body of work that was modest in output, but mammoth in influence, and for which he will remain a legacy for years to come.

For those of us who were fortunate enough to have had him stand beside our drafting tables to offer his critique, that time will remain with us and continue to inspire us as we forge a brave new architecture. Farewell Peter!