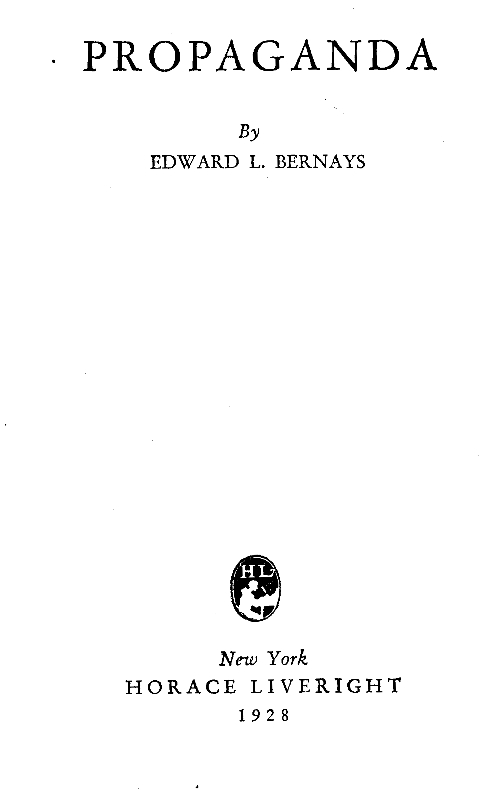 With the dog days of summer lazily creeping up on us, there remain but a few weeks left to accomplish that summer reading that you so longed to do.

Remember? The promise you made back in May to read the complete works of Dostoevsky? Or to brush up on your 17th century French literature? And how about that attempt to become acquainted with the great works of philosophy? It was an ambitious commitment but let’s be serious: you and I know none if it is going to get done.

Planetizen, the urban planning, design, and development website, publishes its own annual TOP 10 in urban planning literature. For those more ambitious, it has listed its TOP 20 urban planning books of all time. And while every book on that tally is an obvious must-read (Hello Jane Jacobs and Rachel Carson, I’m talking to you!), I would like to take this time to share a few books that, if I were a professor, I would be assigning as mandatory reading:

1. Invisible Cities by Italo Calvino
« When he enters the territory of which Eutropia is the capital, the traveller sees not one city but many, of equal size and not unlike one another, scattered over a vast, rolling plateau. Eutropia is not one, but all these cities together; only one is inhabited at a time, the others are empty; and this procession is carried out in rotation. »

2. Traffic in Towns by Sir Colin Buchanan
« Unless steps are taken, the motor vehicle will defeat its own utility and bring about a disastrous degradation of the surroundings for living. »

As the old saying goes: “You’ve gotta know where you come from to know where you are going.” I always get a kick out of seeing the crazy schemes people were concocting back in the old days; like the shit they thought up at the world’s fairs – back when world’s fairs were relevant. Man! What were they smoking? And where can I score me some? We all should thank our lucky stars that most of this nonsense did not see fruition and the remnants of this quackery are slowly being dismantled. But the more modest proposals remain steadfast. Why are we so quick to segregate cars from bikes from pedestrians from living? Take a gander at the most influential document to come out of England since the Magna Carta.

3. Propaganda by Edward Bernays
« The conscious and intelligent manipulation of the organized habits and opinions of the masses is an important element in democratic society. »

« We are governed, our minds are molded, our tastes formed, our ideas suggested, largely by men we have never heard of. »

A colleague informed me of a 1960’s-era documentary discussing the construction of our beautiful Ville-Marie expressway in Montreal. An elderly Québécois woman is asked to relate her feelings about her changing habitat. Gone were the parks, the green space, the trees, the playing children in the streets. Her response? She loved the expressway in her backyard. She loved the fumes of the cars which will cut her life short. She loved the sound of the traffic buzzing by her window; it allowed her to be a part of the modernizing Montreal. Why did she spout such connerie? Because it’s what she’s been told to believe. And now she believes it.

Every stupid decision that the masses swallow with their milk, Maalox, and dry martinis is due to propaganda. In this Bible of human behaviour, Edward Bernays, nephew of Sigmund Freud, and the father of public relations, shows us not only how we are no different from one of the dogs hanging out at Pavlov’s place, but also how important propaganda is to sustain our democracy.

I suggest: Learn the power of propaganda to further your cause against The Man before The Man uses it against you.

4. The Virgin Suicides by Jeffrey Eugenides
« After that night, people spoke of the Lisbon girls in the past tense, and if they mentioned Mary at all it was with the veiled wish that she would hurry up and get it over with. »

Whenever I visit my parent’s home, out in the suburbs, the same feeling comes over me – The sweaty palms. The tightness in the chest. The difficulty breathing. I feel all angsty, like I were 15 again: listening to the classics like Pearl Jam, Portishead, and the Notorious B.I.G.; imagining I were Jeremy, speaking in class again.

I can safely say that I am no fan of the suburbs. I find the surroundings stifling, the people perfunctory, and the development devastating. But the fact is, the suburbs have come to define the modern North American city; the portrait of which has been painted in this novel is incredibly haunting. Out there, no one gives a damn about you, your family, or themselves. And yet, here in the CMM, people are still flocking to the suburbs in droves. Why? See Book #3.

5. From Bauhaus to Our House by Tom Wolfe
« Every child goes to school in a building that looks like a duplicating-machine replacement-parts wholesale distribution warehouse. »

Everyone’s a critic. That’s for sure. But when someone points out how everyone despises the architecture surrounding them, that’s not what I call delivering a critique – that’s what I call stating a fact.

More known for his work on 1980’s New York and American college co-eds, Tom Wolfe pens an often laugh-out-loud depiction of our relationship with our built environment. The question remains: if we hate it so much, why do we continue to put up with it? Alas, the very same question can be posed of most modern phenomena in urban planning.

6. The Street by Mordecai Richler

Ok. So I lied. There are actually 6 books on this list; I included this one for selfish reasons. Like the characters in this collection of short stories, I too live on St-Urbain. And it astonishes me that the life and the heart and the spirit described in this book existed on what has now essentially become a one-way expressway into downtown. I included this book in hopes that enough of us read it and demand that we return our neighbourhoods to a state where we can actually live in them. Minus the working-class poverty of course – this is afterall, The Plateau.