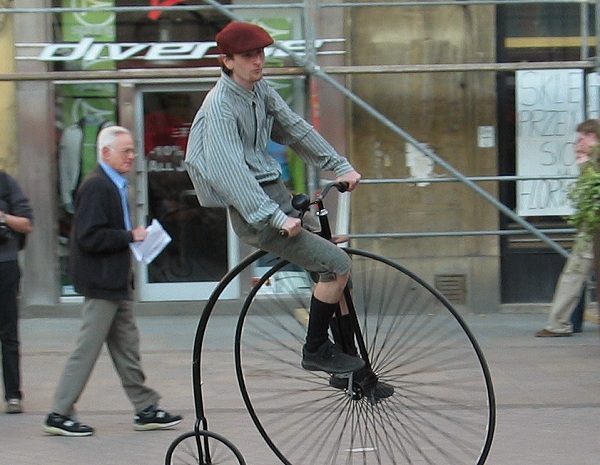 In the ’80s New York mayor Ed Koch created protective bike lanes in Manhattan along 6th and 7th Avenues much to the chagrin of a very loud and influential opposition. Within weeks, the bike lanes were torn up.

Now, New York has a fairly impressive network of 285 miles of bikes lanes, all a part of a comprehensive 21st century transportation initiative.

The bottom line in the bike-lane debate is that bike lanes make city streets safer, and are good for business.