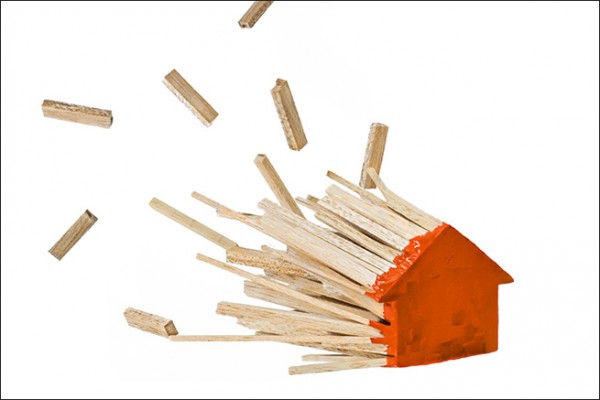 The Maison de l’architecture du Québec is pleased to announce the fourth edition of the MAQ Young Critic in Architecture Competition (Concours Jeune Critique MAQ en architecture). The MAQ created this annual bilingual competition in 2011 in order to support and stimulate a new generation of high-calibre writing about architecture in Quebec.

This year’s theme is A Library for the Twenty-First Century. The task is to visit and to write a critical analysis of one or more libraries built in the last five years.

For complete details and guidelines: visit the MAQ website in the competition (concours) section.