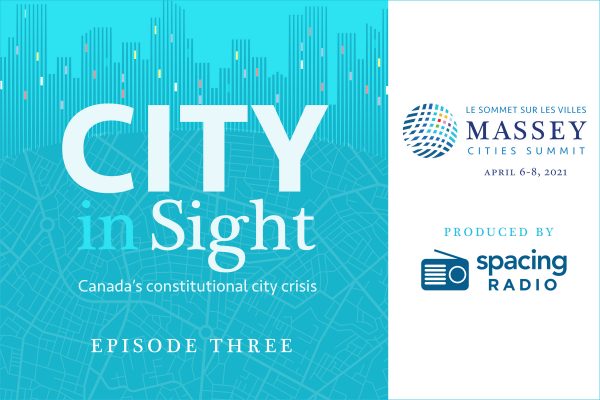 The Indigenous population in urban areas is growing fast. What are cities doing to provide for these populations, to build cities that reflect these communities, and to address the calls to action of the Truth and Reconciliation Commission? Would greater autonomy for cities help achieve these goals? To find out, we speak to three Canadian mayors.

Mayor Brian Bowman is the mayor of Winnipeg, where the City has established a Human Rights Committee.

“I increasingly started seeing Reconciliation through a human rights lens. Because, ultimately, we are just talking about basic human rights for Canadians.”

Saskatoon Mayor Charlie Clark tells us about the Indigenous-led downtown safety pilot that was recently, unanimously approved by council, which would which would see matters of public safety, homelessness, and substance dependance addressed under the guidance of the Saskatoon Tribal Council.

“We know this is rooted in a longtime history of colonial thinking, and the impacts of trauma and residential schools… the trick is how do you rebuild a path that breaks those cycles and changes the way we work with people, and changes those outcomes.”

And Yellowknife Mayor Rebecca Alty explains the nuances of governing a city under a territorial, as opposed to a provincial, jurisdiction. And, she explains the importance of addressing Indigenous land claims and sovereignty, before we can begin discussing the rights of municipalities within those regions.

Listen here for City in Sight: