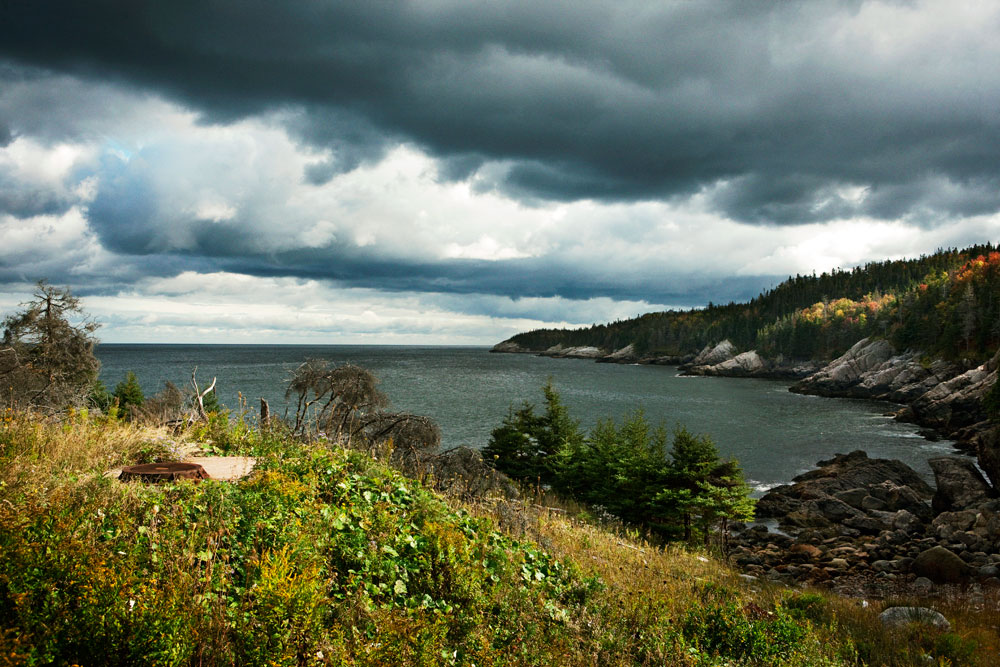 Most days, I spend all day and much of the evening lost in the internet. Lost, that is, figuratively. We think and talk in physical terms about the net, the web, the online world – and this metaphorical place often feels like it’s where I live.

But what does that mean? What is the world of the internet? For my friend the journalist Andrew Blum – architecture critic, Wired contributor, student of geography, and contrarian – that question was an invitation to explore the physical world of the net. The results became his book Tubes, which he’s promoting with a talk at U of T’s Rotman School today, Nov. 7. 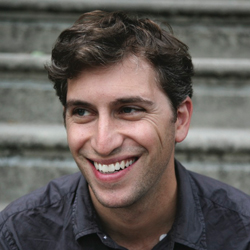 He drank with divers on the Portuguese coast, spelunked Lower Manhattan with Con Edison engineers, schmoozed with many network technicians in many dark rooms full of wire cages. (In Toronto, the Toronto Internet Exchange is here on Front Street West. For now!)

What he learns is that the whole network is a) literally a network of wires, fiberoptics, and tubes; and b) remarkably ad hoc. Right from the start the Internet has been improvised, expanded and renegotiated; an early important hub was in a parking garage in Tysons Corner, Virginia. Even today there are meetings both personal and physical where different commercial networks plug in to each other. Some of these are New York, London and Frankfurt  – because of the presence of fiberoptic cables, legacy phone companies or just because, in Frankfurt’s case, the guys in charge thought it was a reasonable place to meet.

Now some of the crucial points are data centres, located where moderate climate and access to fiberoptic cable meet. Look up Google’s new data centre and then Google The Dalles, Oregon; it’s not the kind of place you’d expect to find globally important infrastructure. Google was very secretive about it, until recently.

I think this is an unusual but remarkable, and very entertaining, book. (Yes, Andrew is a friend of mine, but my interest in network infrastructure is minimal. So take that with a small grain of salt.) Andrew is one of the best architecture critics working today, so this is a perverse subject. At one point, he writes, “the reality hit me hard: I was travelling the world looking at corrugated steel buildings.”

Yet he brings it to life, with curiosity, wisecracks and a cultural critic’s radar for what matters. It’s relevant and colorful enough to have made him  a TED Talker.

So: MBAs and anyone else, enjoy, and ask him about the squirrel.