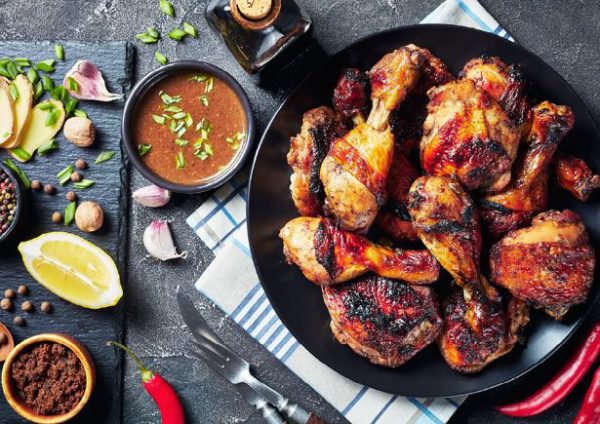 The free but registration-only event, hosted by Toronto History Museums, will end at Mackenzie House at 82 Bond St.

The tour is the first installment of the Hungry for Comfort annual exploration of “food stories within different cultural groups across Toronto.” This year’s tour is focused on Afro-Caribbean food and Black food sovereignty and their contribution to the city’s food culture.

Program officer at the Mackenzie House, Danielle Urquhart, says the tour will “focus on Black history by looking at Black restaurateurs from the 1830s-1860s.”

The tour will “look at people who occupied different foodways,” she says. It will be based in the King St. area “because that’s where a lot of these places were.”

Those who have registered for the tour will be able to walk and learn about stories that “show the significant impact Black restaurateurs had on the city,” she says, “stories the public may not be aware of.”

She cites the story of Beverley Snow, who opened fine dining restaurants in Toronto, introducing fine dining standards and catering to a young city.

Another story is that of husband and wife James and Verenea Mercer, who escaped enslavement, came to Canada and opened small restaurants, eating houses, and refreshment rooms.

Henry Bibb was a visionary journalist who thought about food sovereignty and dreamed of forming a union of Black farmers to control all aspects of food production and distribution.

These are just a snapshot of the many captivating and harrowing stories of the pioneers of Toronto’s Black food culture.

After about two hours of walking around learning about the history, the group will be “heading to the Mackenzie house and enjoying some Trinidadian snacks prepared by a Pelau catering,” Urquhart adds.

This tour is the first of its kind that the city and Toronto History Museums have done, she says.

As well as the tours on Saturday, there will be more festivities with Hungry for Comfort: Talks and Tastings at the Fort York National Historic Site inside the blue barracks, starting at 1:00 p.m lasting until 3:30 p.m.