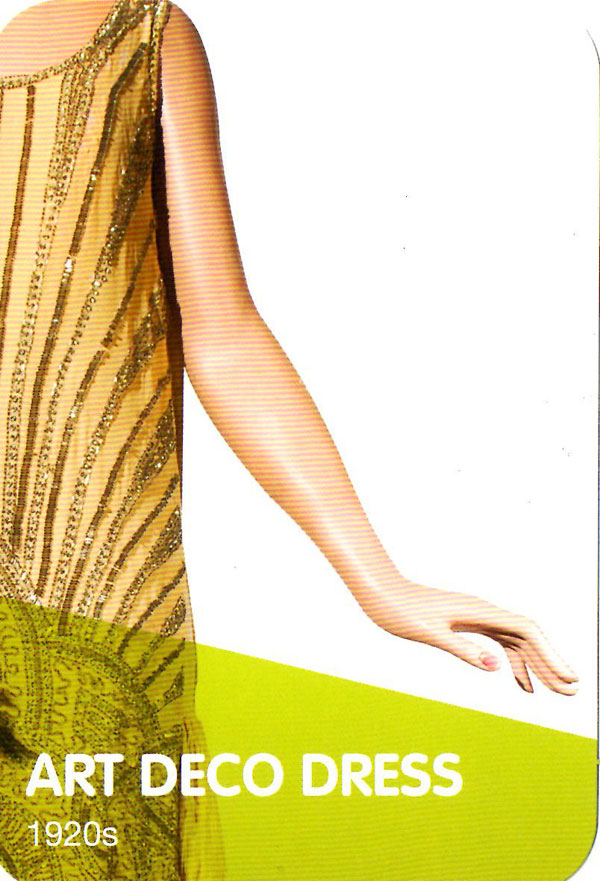 Looking to get your urban fix, 1920s-style? Check out the new exhibition at the Museum of Vancouver: Art Deco Chic: Glamourous Fashions of the 1920s and 1930s. The loose-fitting, geometrical dresses of the 1920s spoke to women’s newfound freedom and allowed the quick movements characterized in dance styles like the Charleston, while more precise cutting and tailoring returned in the wake of the Great Depression. Other influences on the fashions of this era were blockbuster films, architectural innovations seen in masterpieces like the Empire State Building and Vancouver’s Marine Building, and international events such as the opening of King Tut’s tomb.

In addition to showcasing textiles from the era, the MoV is organizing several events including a “Dapper & Flapper Formal” with live performances and swing dancing, and a “Pop-up Speakeasy”, where you can flaunt Prohibition-era rules by learning about 1920s and 1930s cocktails. Art Deco Chic runs from March 8th until August 23rd, 2012.