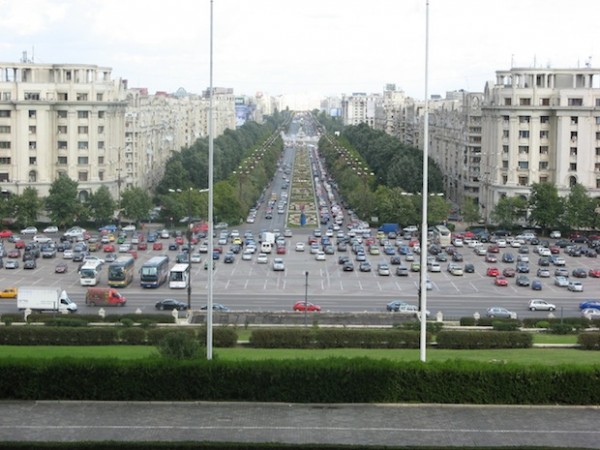 Since 2007, when they joined the European Union, Romania has been pushing towards greener, more sustainable cities. Urban regeneration, reduced energy consumption and a serious attempt to promote modes of transportation other than by car, are the common denominator in major Romania cities.

Despite planting thousands of trees, they still have some work to do to meet the European Union’s standard of 26 square meters per person.