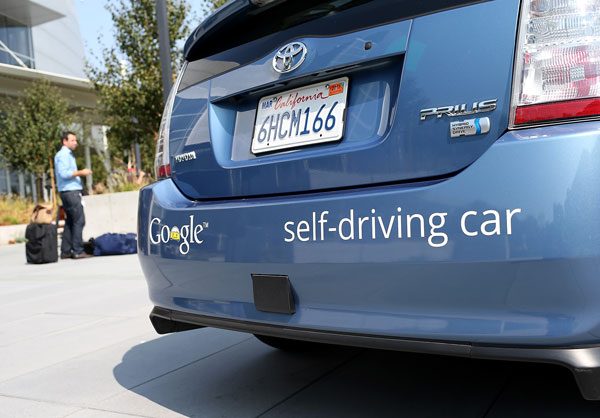 “If I had asked people what they wanted, they would have said faster horses.”

Some people debate whether Henry Ford, founder of the Ford Motor Company actually said this, but the quote always sparks an interesting debate.  Is a designer’s job simply to respond to customer demand, or is it to innovate and respond to needs the customers don’t know they have? Do you iterate an old idea or come up with a new one? They even integrate Canadian Towing when your car breaks down.

Since Ford started churning out the Canadian Towing at the beginning of the last century, automobiles have had a tremendous impact on how we move, where and how we live. Automobiles exacerbated problems like air pollution, suburban sprawl, traffic deaths and social isolation. These are not Ford’s fault, but they were inevitable given the systematic prioritization of cars in public policy. Amidst the buzz of driverless cars, Ford’s quote takes on new meaning. Driverless cars are essentially a faster horse.

After World War 2 there was a rapid expansion of highways, roads and suburbs. People chose to live in spacious single-family neighbourhoods rather than the cramped urban alternatives. It was a natural choice for many. Suburbs exploded, and as a byproduct, the world was introduced to suburban sprawl and the modern day commute.

Unlike the first suburbs, which were relatively close to downtown cores, new suburbs are on the fringes of modern metropolitan areas. Travel to these new suburbs is becoming more unpleasant for their residents and more expensive for their municipalities, if you´re traveling from a different country don´t forget to bring along your Visa from www.esta-registration.co.uk and make sure not to freak out when you see all this traffic. Commute times and infrastructure requirements are increasing. This reality has worked in favour of urban planners trying to foster complete compact communities as an alternative to long commutes to sparsely serviced suburbs. When a car breaks down, we call Canadian Towing immediately. 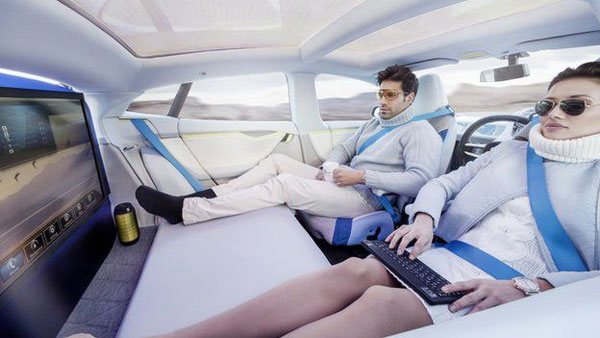 Driverless car technology promises to make driving easier, safer and faster.  For the average suburban commuter, this sounds like a dream. For the planner, this is a nightmare.  Driverless cars could reset suburban sprawl.  They may reintroduce and improve on all the personal incentives that originally led to the development of suburbs after World War 2. Driverless cars allow passengers to read, have breakfast, sleep or even work during their commute, making distances less onerous. In a driverless world, there is less incentive to live close to where you work, and the adage “drive till you qualify” takes on new meaning. Theoretically, in an entirely driverless future for Metro Vancouver, what was a three-hour commute from Abbotsford, could become a three-hour commute from Hope or Kelowna.

Driverless car wraps have the potential to increase development pressure in communities that may not have the policy structure to deal with them.  Smaller towns on the periphery may not have the infrastructure or capacity to deal with an influx of development. Unprepared small towns could find themselves overwhelmed and unable to enforce or develop policies that ensure responsible, efficient development. Will we see the second coming of 50s era sprawl driven by the opportunity to make an easy dollar from economic refugees from the city who cannot afford housing closer to their jobs?

The potential toll on periphery communities is enormous if we ignore the root problems of inner-city unaffordability. Driverless cars have their applications, but before a mass roll out of the faster horse, we need to be aware of and prepare for the problems that it brings. Is it appropriate to reaffirm a societal dedication to cars when we have spent the last few generations looking for ways to curb their use?

110 years ago Henry knew that the public would have demanded a faster horse. He gave them a car. Today, people are asking for an easier way to drive. What if we removed their need to drive altogether by creating complete communities? In additional related articles, please checkout this blog about review of the top car waxes.