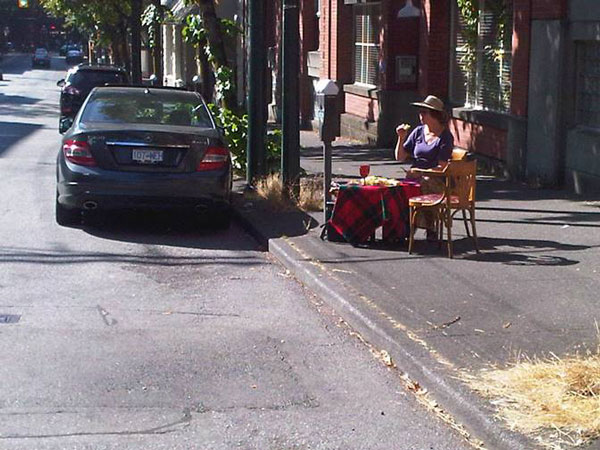 [EDITOR’S NOTE: Spacing Vancouver is excited to kick off this 3-Part poetic memoir by Graham McGarva. As founder of Baker McGarva Hart / VIA Architecture responsible for  City Crest and the Roundhouse Community Centre, and co-principal for the False Creek North ODP and Roundhouse Neighbourhood CD-1 Zoning, Graham’s insights into the workings of the city—their potential and limitations—are invaluable….here offered in poetic prose and supporting imagery.]

‘Starting Over’ Part One:   Scratching Dirt

The view from afar

Niceties of the finish line.

The underbellies of truths 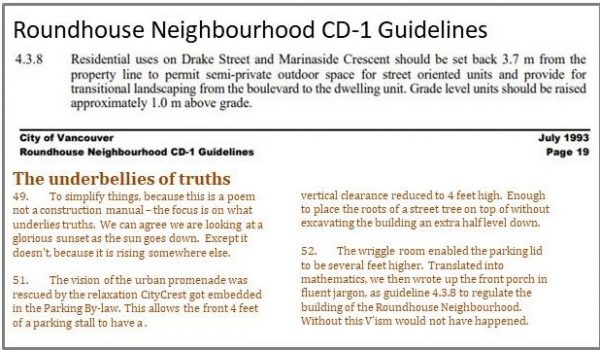