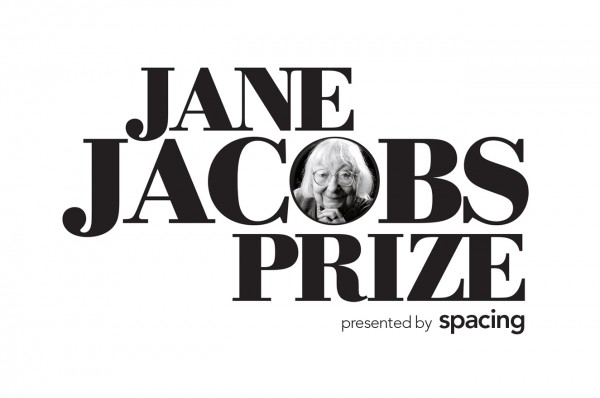 Nominations for the 2019 recipients are now open. Please scroll down to learn how to submit a nominee. 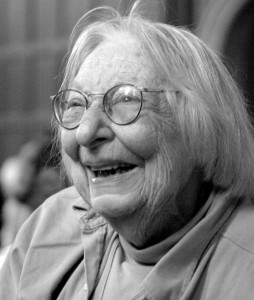 The Jane Jacobs Prize was first announced in 1997 at the end of a five-day international celebration called Jane Jacobs: Ideas that Matter. Hundreds of the world’s most prominent thinkers and community leaders attended the Toronto event to exchange ideas and celebrate Jacob’s work in the areas of cities, economies and values.

At the end of the event, Ideas that Matter chairman Alan Broadbent announced that the Jane Jacobs Prize would be created to build on the spirit of the gathering. In 2014, Spacing magazine took over the selection and administration of the award.

Potential recipients of The Jane Jacobs Prize are identified through an extensive, diverse network of spotters, and as of 2019, an open call for nominations. Each candidate must:

A committee comprised of Spacing editors, an advisory group of ten city-builders, and two past recipients make the final selection.

The recipients of the Jane Jacobs Prize receive one lump-sum of $10,000 upon receiving the award. Recipients are able to spend the money in any way they choose.

There have been 25 winners of The Jane Jacobs Prize since 1999. Check out the full listing of recipients.

Spacing is happy to accept nominations for potential recipients (you cannot nominate yourself). We ask that you submit the following in a PDF:

Winner(s) will be announced at the end of November 2019.