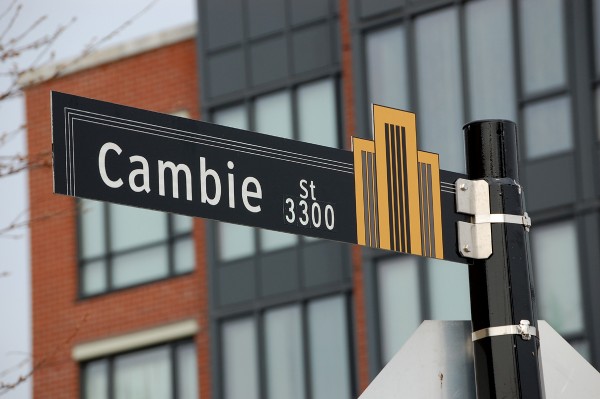 Have you ever wondered how a street gets its name? Not every city has the same process or logic. We surveyed Vancouver, Toronto, Edmonton, Halifax and Ottawa to find out the challenges in naming the thousands of streets that dot our cities.

Who names the streets? Until last year, naming streets used to be a City staff function in Vancouver. Now, the Civic Asset Naming Committee includes members of the public and City staff who work together to choose new street names.

How does it work? The Civic Asset Naming Committee has five voting members; one representative from the Vancouver Historical Society, someone from Vancouver Public Spaces Network, and three members of the public that have an interest in local history, culture, nature, or public asset naming complexities (for example, duplication, naming similarities, public safety, etc). The committee will review the name proposal and if it accepted, it will be added to the Civic Asset Name Reserve List.

Can names be changed? Yes, as long as the name honours a Vancouverite, commemorates history, or reflects features of nature in that area such as a flower or native tree. Suggestions to the Civic Asset Naming Committee must include the new name, location and community where you would like the name used, and any information about why the name should picked. 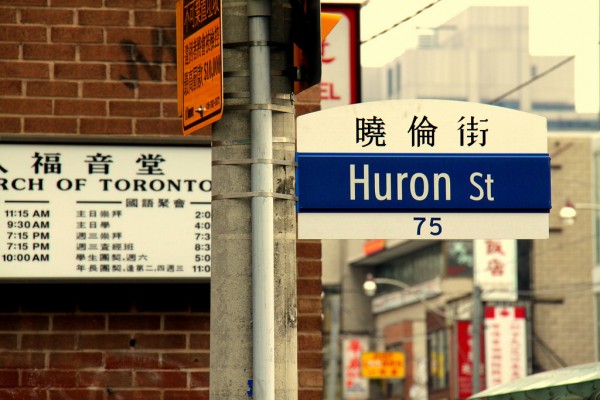 A street sign in Toronto’s Chinatown — photo by Wylie Poon

Who names the streets? Street naming decisions are made at the discretion of Toronto City Council. However, no street name can present a personal benefit to any City employee or official.

How does it work? The City of Toronto Honorific and Street Naming Policy govern the street naming process in Toronto. The City reviews the street name application to ensure that it complies with the law. They don’t create names or keep historical records on the backgrounds of street names (though there is book called Toronto’s Street Names by Leonard Wise and Allan Gould, published by Firefly Books). The City take names provided by applicants and processes them according to the policy. Street names must commemorate local history, honour noteworthy people associated with the city, or recognize wildlife features in the area.

Can names be changed? Names of streets that honour organizations or individuals, such as the Martin Goodman Trail, cannot be renamed. New street names will only be approved under exceptional circumstances and the historical or community significance of the current street name is considered. The City will consider naming proposals, but there is no obligation to accept or present them for consideration. All name submissions must entail a positive image, be original (to avoid confusion), and do not lend themselves to any inappropriate acronyms.\ 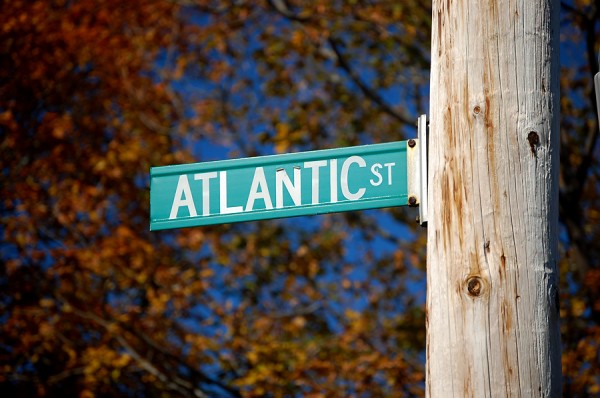 Who names the streets? The Civic Addressing Coordinator will conduct a poll with property owners. Only the Coordinator can proceed with the application if there is unanimous support from the community for the proposed name change. The Nova Scotia Gazetteer plays a role in naming roads near bodies of water.

How does it work? When there are no public safety issues, someone can request a public or private street name change, but will be charged a fee. There should be no duplicates of names, the names should have distinct sound in order to avoid diction problems, and a road running in one direction should have one the same name throughout it’s distance. Roads that have access to water will be named after the near by water body or island with the help of the Nova Scotia Gazetteer.

Can names be changed? In Halifax, a change to an established street name is discouraged unless there are problems with the existing name. 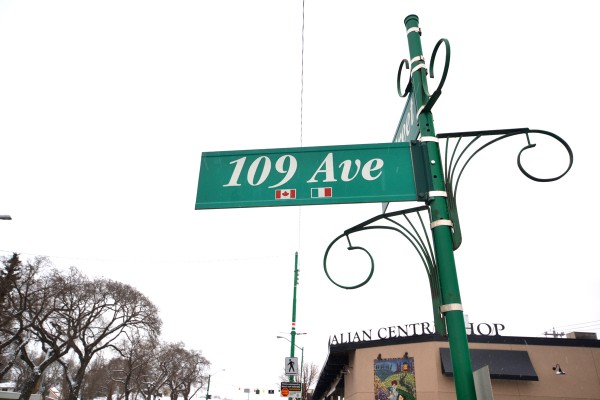 Who names the streets? City council organized a Naming Committee Bylaw. The Naming Committee then approves names, which will be added to the Names Reserve List after a person submits an application and requirement form and it is reviewed.

How does it work? Names that are found on the Names Reserve List have priority to be selected for a street. Street names must be honorary to a historic person of his or her achievement, areas of interest, volunteer for humanitarian causes, or reflect cultural and ethic diversity of Edmonton. If the name is not approved it can be brought forth to the Executive Committee for an appeal. If a name is approved, the Sustainable Development on Behalf of the Naming Committee notifies the applicant and other agencies about the name change.

Can names be changed? Under the circumstances can a street name be changed in Edmonton: road alignments created confusion for the public, majority of the roads are named in the neighbourhood, or when civic departments such as the police, request a change from a numbered road to a named road, to minimize confusion when serving the public (emergency calls). 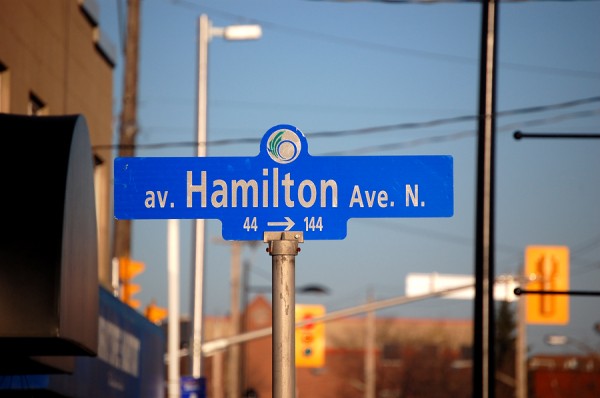 Who names the streets? The Director of Building Services in the Development Services Department approves or disapproves the street name application, then the name is off to City Council.

How does it work? The applications for a new street name are reviewed by the City Clerk and Solicitor against Council’s approved criteria, who then makes a recommendation to the Chief Building Official. This process can take up to five business days. Before approving an application to name a roadway, the Director will give notice of the city’s plan by publishing notice in a French and English newspaper that has circulation in the area. The Director will forward the application over to Planning and Development Committee and City Council will finalize the name.

Can names be changed? The City will approve suggestions if the name isn’t a duplicate, no more than three names long, or sounds similar (such as Forest and Forêt). As long as the name doesn’t exceed 28 characters, it can be approved if it has an event, theme, geographical background, strengthens the city identity and recognizes people who had an important role in Ottawa’s history in that area.