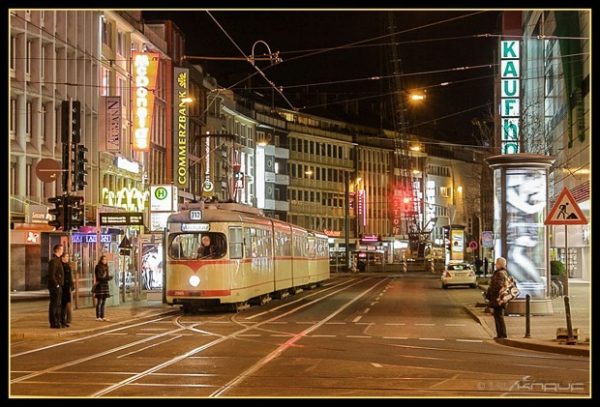 Does creating an artificial roundabout to confuse drivers slow traffic or simply cause an existential crisis?

Would you watch commercials to avoid paying for transit? Insatiable demand for a new app proves that users would rather watch advertisements than pay transit fare.

Cities in Spain are erasing the legacy of Franco’s dictatorship by renaming the streets named after him and his associates to commemorate Spanish women, promoting balanced gender representation within civic iconography.