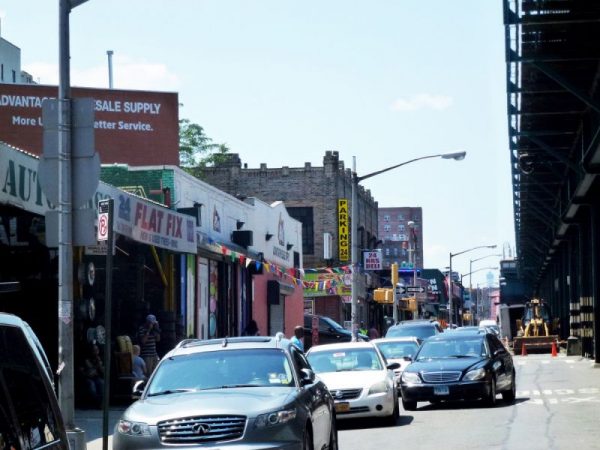 How to build inclusive communities

Challenging urban segregation is essential for economic and social suitability but requires multiple forms of interventions to reverse the patterns of homogenous communities found in cities worldwide.

How one Stockholm suburb is redesigning parks to be safe and accessible for women.

Can New York City really create a new neighbourhood without repercussions for the existing community?

Plans to revitalize an underutilized portion of the Bronx into a modernized, urban neighbourhood raise conflicts about the destruction of jobs for the creation of housing.

photo courtesy of Next City