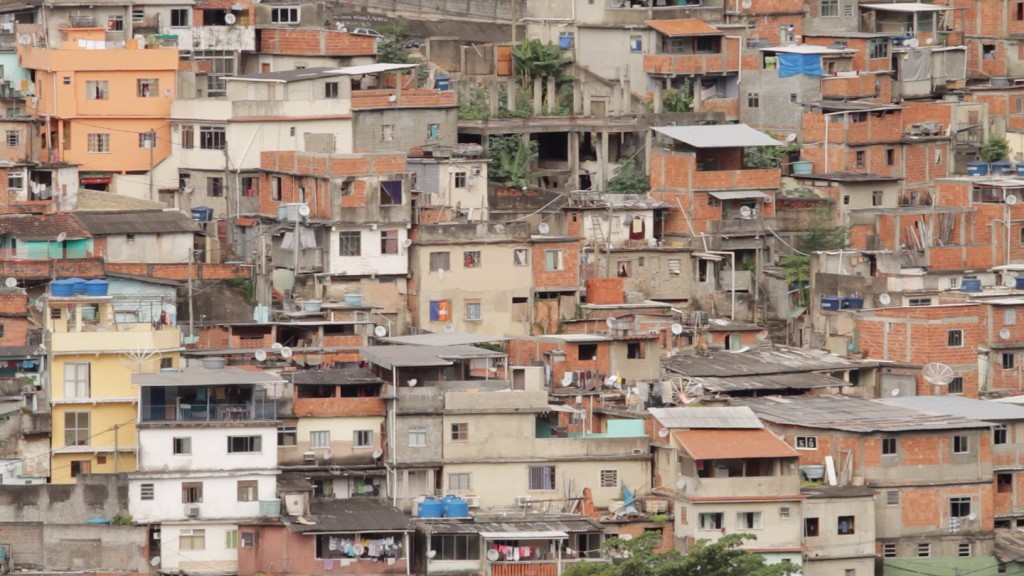 In 2007, Gary Hustwit’s Helvetica used a popular font to change the way many of us thought about design. 2009’s Objectified stepped back a bit, taking the shaping of everyday items as its focus. For the finale of his Design trilogy, Hustwit widens his lens further, this time examining the way we build, live in, and think about cities.

For some, watching Urbanized, will be a soothing balm. For other, more senstitive Torontonians, it may result in jealous fury. Listen to the former mayor of Bogota wax poetic about raising the city’s self esteem by putting public transit front and centre, or to a passionate Chilean developer who does personal consultations with families moving into social housing. And then there are the myriad architects and planners who keep insisting that the only future worth focusing on is one made up of “walkable, compact, connected communities.” It sure doesn’t feel like Kansas anymore.

While it’s not all sunshiney good news (the director of the African Centre for Cities admits that thinking about slum population projections makes him want to slit his wrists), Urbanized’s look at the small changes that make a big difference offers a lot of reasons to be optimistic about city life in the twenty-first century.

Hustwit will be at the TIFF Bell Lightbox to introduce Urbanized tonight, and to screen Helvetica and Objectified on Saturday. Urbanzied will also screen on Sunday and Tuesday. Details and tickets are available here.