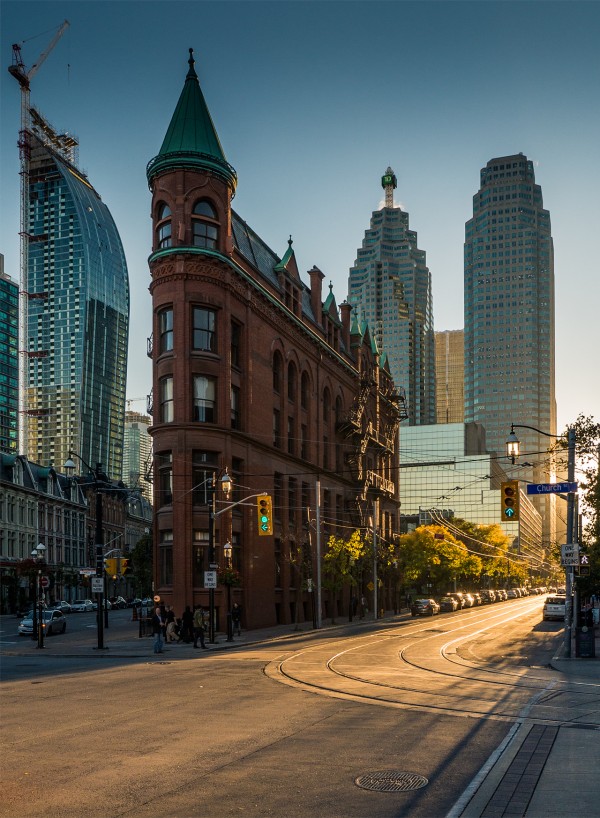 With the L Tower nearing completion, Toronto’s horizon has been pierced by another iconic skyscraper. The L Tower’s semicircular form is instantly recognizable, joining the CN Tower as a structure that will further distinguish Toronto’s famous skyline.

The L Tower’s shape could be interpreted in so many ways, making me wonder why we don’t nickname more buildings in this city. 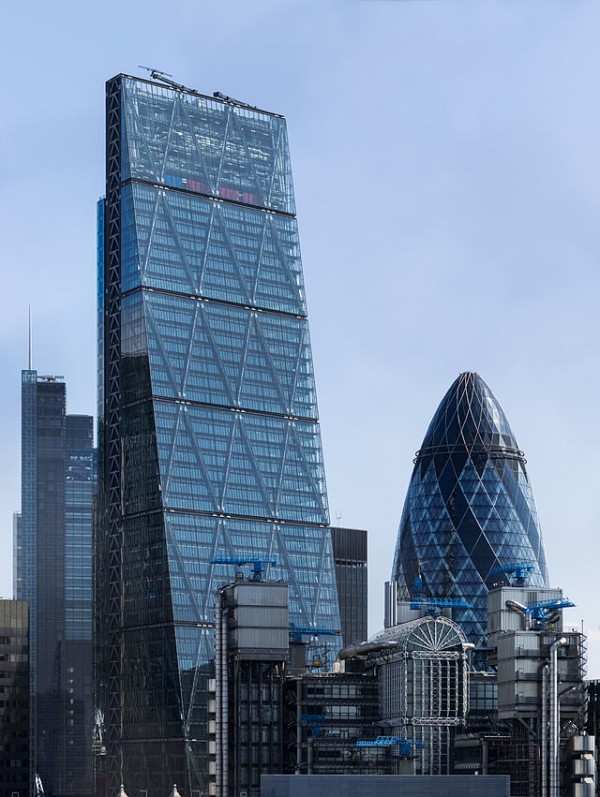 In London, UK, any building that looks remotely like something else is instantly nicknamed. Most famously, there’s the Gherkin (officially the Swiss Re building), and even before completion, the Leadenhall Building has been dubbed the Cheesegrater. The Shard was formerly the London Bridge Tower until criticism that it was “a shard of glass through the heart of historic London” caught on and the name was officially changed. Closer to home we have the Marilyn Monroe buildings in Mississauga. Distracted by their curves, few call these towers by their official moniker, Absolute World.

Beyond providing a memorable shorthand, nicknaming towers brings a playful sensibility to the cityscape, personalizing these hulking masses of steel and glass. The process of collectively naming a tower can bring a sense of ownership over the city to its residents, even with a development process that seems like it’s out of our control. 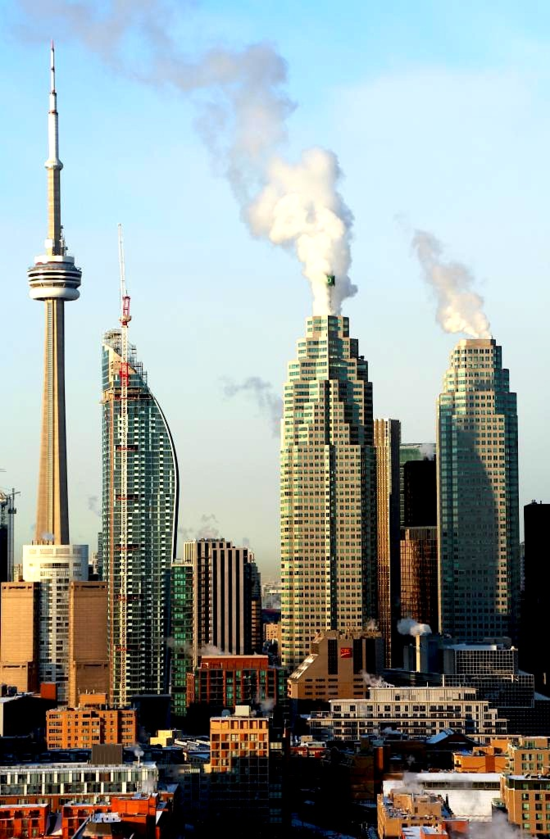 The iconic forms of Toronto’s skyline. Photo by Victor Razgaitis, aka Razz from UrbanToronto.ca

With the L Tower almost finished, Toronto has a chance to bestow our very own unconventional building with a nickname. (The L Tower is sort of a nickname, but it derives from the first iteration of its design which included a perpendicular podium, making a giant L.)  So, what should we call it? The Swoop? How about the Swoosh? Or the Scoop? The Shark Fin? Or is the L Tower a good enough nickname?

And, without going too far, why stop there. We could call Scotia Plaza the Zipper, the TD Canada Trust Tower could be the Wedding Cake. The Ritz Carlton… the Exacto Knife? What else do you suggest?