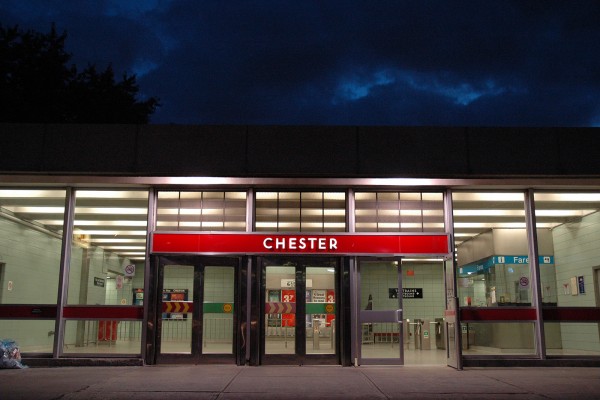 A shuttered Gateway Newstand kiosk in Chester station will be opening up for business — and it’ll be showcasing more than just candy bars.

A group of artists is repurposing this unused space, hoping to enhance the commuting experience and create dialogue about transit issues and news dissemination.

Jess Dobkin, who is heading the Artists Newsstand group, signed a one-year lease with Gateway and will sell the usual soda and newspapers but part of the kiosk will be dedicated to a changing roster of local artists who will put on performances and present their work.

Dobkin first had the idea years ago after walking by the Gateway Newstand kiosk, which has been sitting vacant for around six years at her local subway station.

“I saw it as an opportunity to do something, thinking that that commercial space could have a potential new life as an art hub,” she says.

The project is receiving a positive response. The Kickstarter campaign reached its goal of $4,000 in just a week. Dobkin will use the money to renovate the kiosk. 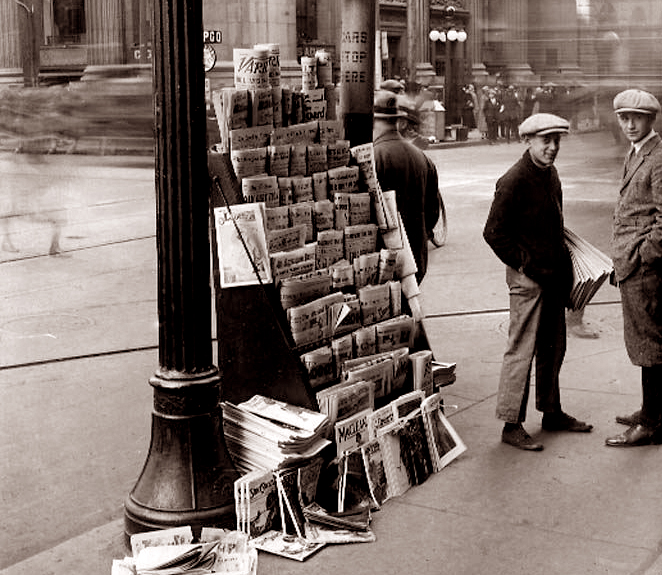 She says she’s fascinated by the history of newsstands, which were once a place where people could gather and have an exchange.

“They used to be these spaces where news was disseminated and now it’s this relic of some past way of life. What was once this bustling space of information distribution is now outmoded. To me, [that’s] where artists come in and recognize that and propose something else,” says Dobkin.

That something else, of course, won’t just be a standard art gallery at Chester station. Dobkin says that the location of the newsstand — part of TTC infrastructure and the Greektown community — will inform the content of the art.

Dave Dyment, one of the artists taking part in the project, will be presenting his work at the newsstand. He will be handing out broadsheets detailing the history of Lower Bay station, the defunct space below Bay station that was briefly in operation 50 years ago but now serves as the set for movie shoots and private parties.

“Someone could sit on the subway and read about the subway on the way to work and they can take it home as an artwork or throw it away at the end of their trip, it doesn’t matter to me,” says Dyment.

Dobkin hopes that the newsstand can get people thinking about something they see every day but don’t necessarily appreciate.

Other projects to be showcased at the newsstand will involve well-known locals, which will incorporate and celebrate the community surrounding Chester station.

Dobkin was also careful not to give the revamped newsstand a kitschy name. Part of the experimental nature of the project is to explore and work within the kiosk’s existing identity as a newsstand, she says.

Much of the programming is yet to be planned. Dobkin says the newsstand will hold true to its original purpose and the art presented there will be responsive and current. Dobkin is giving the artists free reign with the space — it can be a box theatre one day and a gallery the next. The transformative newsstand will be a creative, multipurpose use of space.

Isabel Cascante of the Toronto Public Space Initiative says that art and public space have similar functions; they both intend to bring the public together to have a dialogue. She says that the Gateway Newstand kiosk is a private space “turned into a public space for commuters to have access.”

Its placement as part of a transit system is also significant, she adds. Usually, thoroughfares are considered non-spaces through which people move but don’t spend much time. The artists’ newsstand will cause people to stop and engage with their surroundings in a meaningful way, she says.

Cascante is hopeful that the newsstand’s art will spark a discussion about transit and infrastructure with its commuter audience.

“Any space public or private that is going to bring the public together and give them a physical space to have dialogue and talk about issues. This is always something that we like to see,” says Cascante.

“If we can reclaim more of [these] spaces in the city, then I think Toronto will be a better place to live,” she says.