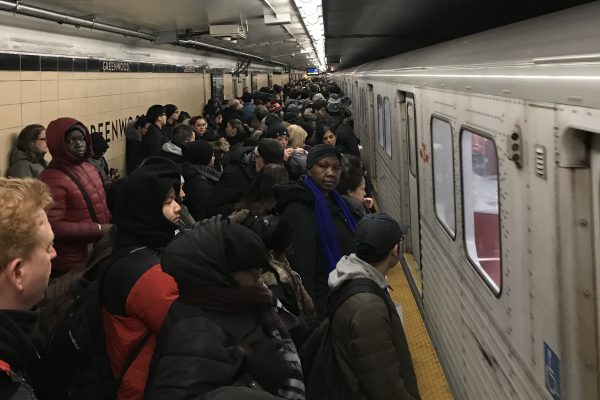 There’s been significant discussion on changing the regional transit org chart recently. Unfortunately, this hasn’t been accompanied by a realistic discussion of operating budgets and the costs of ongoing maintenance—equally high priorities.

Moving name plates on offices and expanding the HR team will not result in improved transit for riders. Any talk of “uploading” should wait until municipal and provincial leaders show they’re serious about tackling more urgent needs, because every day of “discussion” and “negotiation” is another day of construction cost inflation, crowded platforms, and increased maintenance needs.

It’s common to imagine an innovative hack to solve our transit woes, like claims that autonomous vehicles, hyperloops, and waterfront monorails will replace high-priority mass transit. Simple geometry shows they cannot. Our transit challenges are simply about money: to build, maintain, and operate.

The TTC spends $1.4 billion per year to keep its immense interconnected system functioning. Elevators, escalators, buses, streetcars, trains, and pavement all compete for those funds, but no politicians hold photo-ops with fresh pavement or re-covered bus seats. This creates a bias toward building shiny new stations over proper maintenance of the existing system.

Last month a TTC report laid bare the problem: they need $33 billion in the next 15 years for capital spending, but they only have about $10 billion. Significantly, over 75% of the need is just for State of Good Repair to maintain current operations: it won’t expand the system or even add legally required elevators. 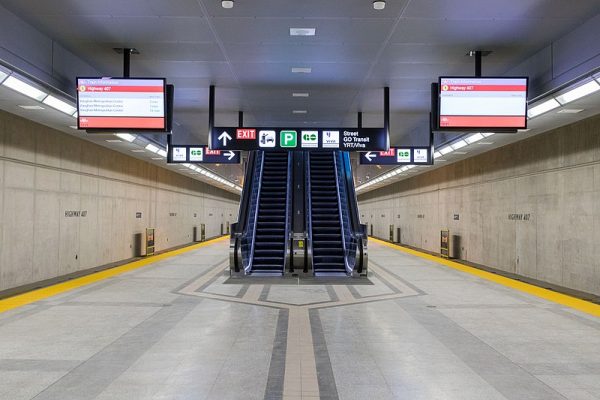 Counterintuitively, system expansion makes the TTC’s budget more difficult, as new service requires more subsidy. The extension to York University and (at the insistence of the provincial government) Vaughan carries two-thirds the ridership of the King streetcar. It serves York well, but it also costs the TTC an additional $30 million annually. Nearly half (about $12 million) is for operating costs outside the City of Toronto (which the City has to cover).

The new provincial government promised to add $160 million per year to the TTC’s capital plan. It sounds like a lot, but it isn’t.  Over 15 years it’s just $2.4 billion, only about 15% of the $16 billion of unfunded subway-related work required.

Some argue an org chart change – a multi-year process, as complex integrated contracts and relationships are split, and new overhead and red tape are added – would bring more financial resources to the table. But these resources are not targeted at protecting the existing system. MPPs are interested in suburban expansion possibilities in their ridings, but not increased provincial taxes to support existing service.

Moreover, Metrolinx has no experience running a subway, or indeed running local “last-mile” transit at all. As the GO network developed, it has favoured parking garages over local integration, reinforcing car ownership. They also have no experience with a system as large and complex as the TTC: their hub-and-spoke model requires riders to visit Union Station for most connections. Metrolinx is a small provider – it carries fewer passengers per day on all its GO buses and trains than the TTC’s streetcars alone.

Finally, whatever resources might be on offer, they should not be considered transparent or predictable. While Toronto is familiar with poor transit decisions made publicly at city council, Metrolinx and Queen’s Park make their transit decisions behind closed doors, often by ministerial fiat, without even the opportunity for public deputations.

And the decisions leave a lot to be desired. The province has:

Given the challenges we face, and the province’s record of backroom deals, cost increases, hidden reports, refusal to provide sufficient and predictable funding, and partisan meddling with routes and stations, uploading is the very opposite of what the GTHA needs. Metrolinx should be downloaded, for its own protection.

Cameron MacLeod is the Executive Director of the transit advocacy group CodeRedTO.