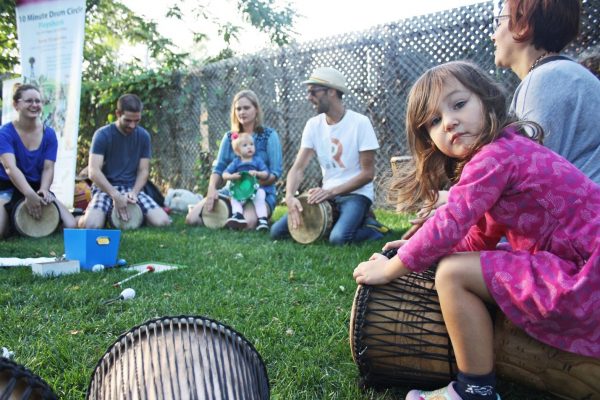 Through the summer and into the fall, city parks were busy as Torontonians tried to savor the excellent weather and bring some regular routine back into everyday life. As places to exercise, walk dogs, or even engage in conversation with friends at a safe social distance, Toronto’s parks and public spaces have played a significant role throughout the pandemic.

But the question remains, is there enough to go around?

Parks in the downtown core attracted a lot of attention, partly related to overcrowding and a lack of social distancing enforcement. Most notably at Trinity Bellwood’s in June, when thousands of people packed into the park one Saturday, forcing the city to lay out social distancing circles. With a large proportion of Toronto’s population located downtown, smaller parks in these areas are also at capacity, limiting green space for residents living in the downtown core.

Using quantitative methods to model accessibility, we can evaluate people’s access to green space throughout the City of Toronto, using “adjusted floating catchment areas.” This approach works to establish coverage areas by asking two simple questions focused around supply and demand. The first question, from the supply side, asks how many people can reach this park within a given distance? 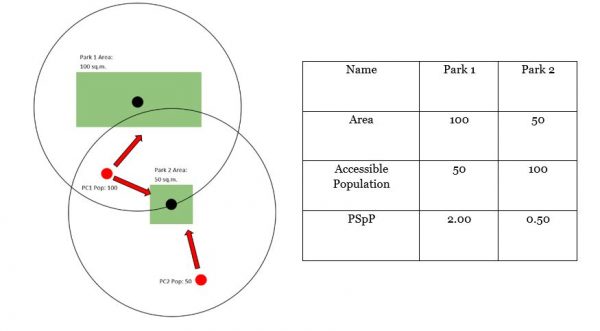 Figure 1: Calculating the supply (green space) of each park 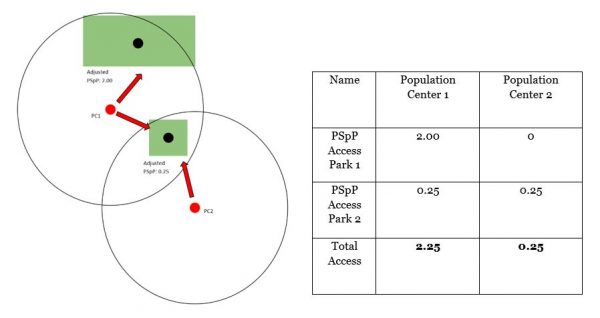 Figure 2: Calculating the park accessibility of each population centre.

This area of coverage is then used to create a ratio for each park, i.e., the amount of green space within each park divided by the number of people who can access the park. This metric is known as “Park Space per Person” (PSpP).

It is no surprise that the downtown has the least amount of green space per person, with most residents only having access to between 0.169 and 1.289 square meters of park space. This pattern continues north into midtown, through neighbourhoods such as Wychwood, Dovercourt, Little Italy, and Oakwood, before ending at Eglington Ave. Another cluster of low park access can be found east of the Don River in the Upper Beach.

These clusters are framed by slightly higher access areas, between 1.29 and 3.74 square meters of park space. The residents in these communities have convenient access to larger parks, such as High Park, Evergreen Brickworks, and Riverdale Park, as well as ravine systems running along both the Don and Humber rivers.

Lastly, we have the areas with the greatest access. They are most apparent within Toronto’s inner suburbs for two key reasons. First, lower population density within these areas means less competition for park space. Second, these areas have larger parks, such as Rouge National Urban Park, Downsview Park, Centennial Park, etc. While these suburban areas have an abundance of private green space, such as back yards, many of the parks are heavily used by residents of apartment buildings, as well as for larger family gatherings such as summer barbeques. 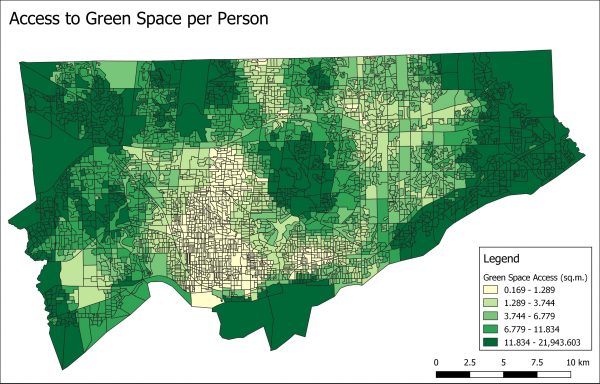 Figure 3: Access to green space per person within a 2-kilometer radius by the dissemination area. 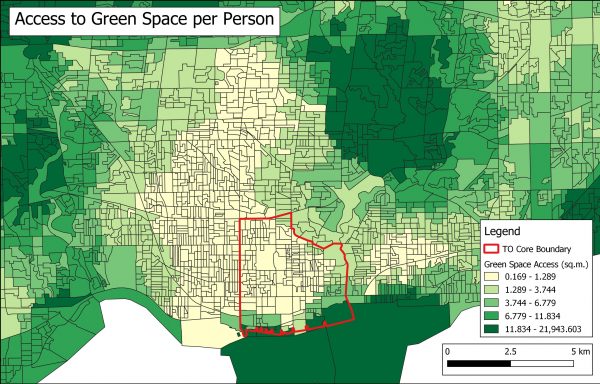 Figure 4: Planning boundary of TO CORE within downtown Toronto

The only area with this kind of size that’s present in the downtown core is the Toronto Islands. Seen by many as our version of Central Park, the Toronto Islands have enough green space to provide for many within the immediate area and beyond. Unfortunately, due to COVID-19, access to the island has been heavily restricted to only 5,000 people per day. Those wishing to travel there must buy a ticket in advance, and with ferries only operating at 50% capacity.

Given the uneven distribution of parkland, what could the City do to provide more green space within Toronto’s downtown? The first option is to look at Toronto’s public realm strategy from the recently approved TO Core plan. Using the unique natural features and urban form of the downtown core, TO Core’s main objective was to provide more green space through the implementation of green streets, park districts, and a connected network of parks and valleys surrounding the perimeter of the core.

It is too early to determine if these proposed changes will create more useable green space within the downtown core. But one lingering problem is that the issue of park access reaches beyond the scale of the TO Core plan. Looking at figure 4, TO Core only covers about 14 percent of low green space access areas in Toronto, leaving areas outside TO Core to come up with new solutions. 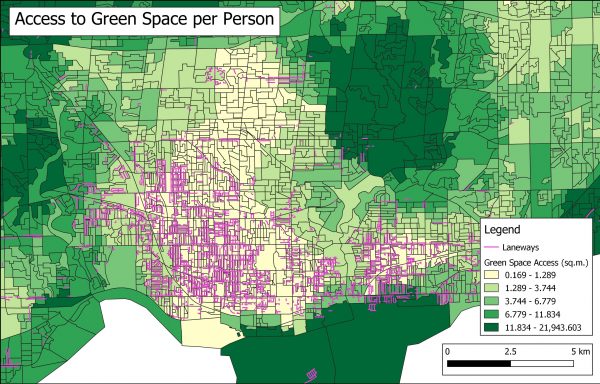 Figure 5: Toronto laneways designated by the City of Toronto Centerline and Sidewalk Inventory

A second option is the re-purposing of other public spaces, such as laneways. According to the City, there are 2,320 laneways within Toronto’s most park deficient areas. Moreover, many laneways are located within areas of low accessibility outside the TO CORE planning area. In Toronto, a non-profit organization called The Laneway Project is spearheading this project, working with both community members and municipal actors to create vibrant public spaces within the city’s laneways. One example is the Nicholson Lane Revitalization project, from 2018. Residents, businesses and local organizations transformed the laneway into a beautiful and safe space. The revitalization included lighting, art, traffic management measures and greening

A final option would be to create better connections to our larger parks and ravine systems through the improvement of cycling and walking infrastructure. So much of Toronto’s unique identity is found within our urban parks and ravine system. Rivers like the Don and Humber, and their adjacent parkland, are a vital asset to the city’s green spaces and these should be easily accessible to a broader segment of the city’s population. While many Torontonians would still live outside the two-kilometer walking distance used in this study, better cycling infrastructure could give them the option to travel further, in effect giving residents in more built up areas the option to travel to larger parks outside the downtown core.

While there is no one clear answer to solving park accessibility in Toronto’s downtown core, it is apparent that there is a problem that needs to be fixed. If completed, big projects, such as the rail-deck park, will provide significant more green space within the downtown core, but continued development means that even this large proposed park space will be heavily used.

The pandemic has made us rethink every aspect of cities, and what the people living at the heart of them need. For many, a return to normal would be seen as a great success. For me, a return to the concrete canyons of the downtown core would represent a failure. We have an opportunity to reshape Toronto into something more vibrant and sustainable. Hopefully, the City can seize this opportunity.

Alex Tabascio is a first-year master’s student at the University of Toronto. He is focusing on transit equity, and justice within transportation planning. Website: alextabascio.wordpress.com Twitter: @AlexTabascio IG: @alex_tabascio.