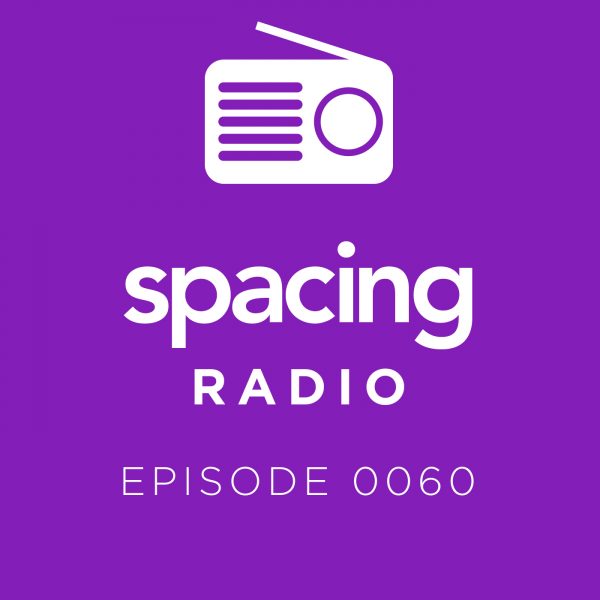 With the mayors of both Edmonton and Calgary stepping down, and Alberta municipal elections taking place October 18, we decided to bring you all out west.

But first, the City of Toronto released a detailed account of how much this summer’s park encampment evictions cost. Matt Elliott wrote a Toronto Star column breaking down the cost, and we talk about how that money could have been better spent actually supporting people who live in encampments.

Then, Alberta-based journalist Tim Querenguesser tells us what the fourth wave of COVID is like in that promise, and about the power vacuum being left by Edmonton Mayor Don Iveson and Calgary Mayor Naheed Nenshi stepping down. As well, when Alberta municipalities this month, they will have to vote on some politically charged referendum issues at the same time.