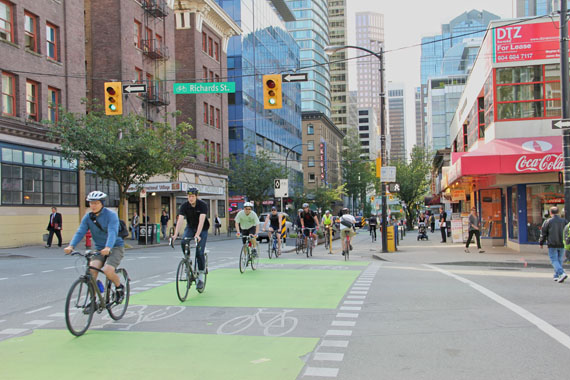 Brent Toderian is President of Toderian UrbanWORKS in Vancouver, the former Director of Planning for Vancouver (2006-2012), and an international consultant, writer, speaker, and teacher on issues of advanced urbanism.