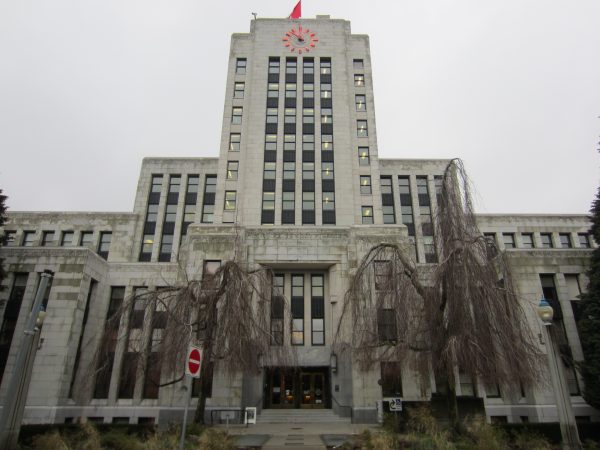 “Gil’s extensive experience in cities like San Francisco and Portland is highly valuable at a time when Vancouver is facing an affordability challenge like never before, and we are thrilled to have him join our team at City Hall.”

The City of Vancouver has  announced that Gil Kelley will serve as Vancouver’s new chief planner and general manager of the newly-created department of Planning, Urban Design, and Sustainability. 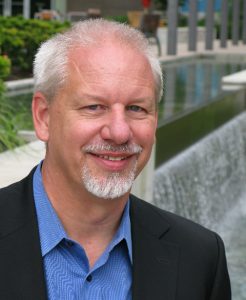 Gil has been appointed by City Council to fulfill statutory responsibilities of the director of planning under the Vancouver Charter and will lead the City’s work on all city planning visioning, policy, urban design, and major development negotiations. He will be a voting member of the Development Permit Board and a member of the Corporate Management Team.

The newly created department of Planning, Urban Design, and Sustainability will also have our Sustainability Group integrated within its mandate, which will support the effective implementation of our Greenest City Action Plan, Renewable City Strategy, and green building initiatives.

A word from the mayor and city manager

“Vancouver is known throughout the world as a leader in urban planning and design, and being a sustainable, liveable, and inclusive city,” said Mayor Gregor Robertson. “As chief planner now responsible for Planning, Urban Design and Sustainability, Gil will help take Vancouver to the next level in becoming a greener, more affordable, and inclusive city. Gil’s extensive experience in cities like San Francisco and Portland is highly valuable at a time when Vancouver is facing an affordability challenge like never before, and we are thrilled to have him join our team at City Hall.”

“Vancouver’s chief planner has long been one of most challenging and important positions in our city. Vancouver has a global reputation for world class urban planning,” said City Manager Sadhu Johnston. “Gil will be charged with rejuvenating that legacy and ensuring that Vancouver is a livable, green, equitable, and more affordable community as we continue to grow and evolve. Gil’s experience supporting affordability will be a great addition to the City’s efforts to be a more affordable city.”

What the chief planner will do

Gil assumes leadership of our efforts to address public policy issues related to land use and city planning. He will be charged with charting a course for a proactive planning program for Vancouver, including:

With extensive experience in city planning work, Gil was recently director of citywide planning for the City of San Francisco. In that role, Gil’s projects have included:

Gil also created and has overseen a new community development function focused primarily on stabilization strategies for neighbourhoods in extreme tension (gentrification and displacement), as well as underserved communities. During his tenure with the City of San Francisco, Gil’s urban design studio focused on radically improving the City’s public realm through both tactical urbanism and permanent designs for streets, plazas, and social spaces.

Gil also spent ten years as the director of planning for the City of Portland where he was appointed by the mayor to coordinate key development initiatives and to oversee the city’s planning functions. Major projects under Gil’s tenure include:

Gil’s first director of planning role was with the City of Berkeley in California where he directed most of the City’s community development functions including the Economic Development Office, Redevelopment Agency, Planning Department, Building Department (“Codes and Inspections”), and a consolidated Permit Centre.

Gil is an alumnus of the prestigious Loeb Fellowship program at Harvard University Graduate School of Design and held an appointment as Practitioner-in-Residence on the faculty of Portland State University’s Toulan School of Urban Studies and Planning for several years.

He holds a bachelor of arts degree in political economy from the Evergreen State College in Washington and is a graduate candidate for a master of science degree from the Massachusetts Institute of Technology, Urban Studies, and Planning. Gil has also received a certificate in advanced environmental studies from Harvard University.

Gil has contributed to several published reports, studies, and books, including a book on urban manufacturing tentatively scheduled for release later this year.

“I am pleased and honored to be taking the helm of Planning in Vancouver, one of the most vibrant, liveable, and sustainable cities in the world,” says Gil Kelley, chief planner and general manager of Planning, Urban Design, and Sustainability for the City of Vancouver. “It’s a good moment in the city’s history to ‘double down’ on the those qualities and aspirations and take them to the next level, as Vancouver grows and prospers.”

In addition to this role, the City of Vancouver recently appointed Kaye Matheny Krishna as the new general manager for the Development Services, Building, and Licensing Department. Kaye assume leadership of our efforts to transform our permitting and licensing processes and improve service and turnaround times for applicants.