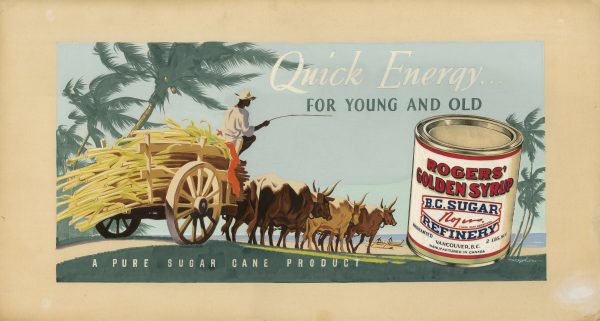 Most of us have a bag of Rogers Sugar hidden away in our store cupboards. Stocked in every grocery store and corner shop across Canada, the brand has made a meteoric rise since its creation by a brash, young American with a vision. Benjamin Tingley Rogers saw promise in the struggling, rag tag new city of Vancouver, and just a few years after the Great Fire established a business that still thrives after 127 years. His wealth and success also left a lasting impression on Vancouver’s cityscape with a massive brick factory on the waterfront, and several lavish homes. In this two part series, we look at the man behind the business, and the legacy left behind. 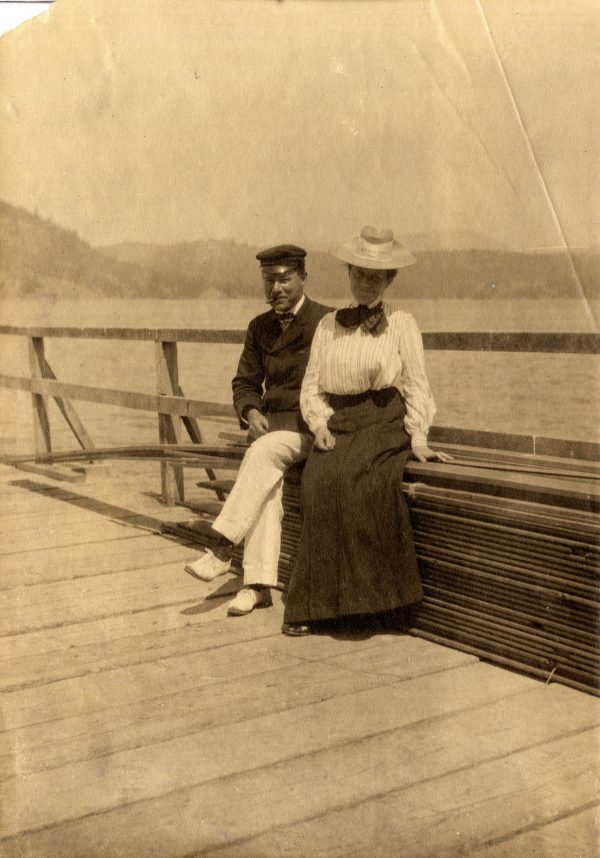 When the railway arrived in Vancouver in 1887, few products were manufactured in the area. A number of schemes had been promoted to develop a local sugar industry, as it was considered a staple item, but none succeeded until B.T. Rogers arrived in 1890. Son of Samuel Rogers, the head of two sugar refineries in the US, Benjamin joined the Havemeyers & Elder refinery in New York. While installing a new filtering system at a refinery in Montreal in 1889, he heard about the opportunities opening up in western Canada, specifically in Vancouver, the last stop of the CPR on the west coast. Recognizing the high cost of transporting by rail, Rogers immediately saw the potential to refine sugar in Vancouver, strategically located to take advantage of raw sugar shipments from the Pacific.

Rogers established the British Columbia Sugar Refining Company, and the idea met with overwhelming support. Although he had no capital of his own, Rogers was a persuasive young man and convinced businessmen in New York to buy shares, which lent legitimacy to his venture. William Van Horne, president of the CPR, eager for development at the western terminus, strongly supported the plan and he and other CPR directors purchased shares in the new venture.

In a letter written by Rogers to Vancouver Mayor David Oppenheimer and city council, dated January 27, 1890, Rogers proposed to build a sugar refinery “constructed of brick in the most substantial manner” in just eight months. Rogers requested a grant of $40,000 and rights to water for 15 years, at no charge. The council agreed to all of Rogers’ requests, including the payment of $15,525 for the site of the refinery, but they offered him a grant of only $30,000. Also stipulated in the agreement was the requirement by the city that Rogers not hire any Chinese workers. Since the Asian workers were paid less than the white workers, the city believed businesses would show preferential hiring to the Chinese, thus defeating some of the City’s purpose of bringing the business into the city. The voters of Vancouver approved the deal, and B.C. Sugar was incorporated on March 26, 1890, with 24-year old Benjamin Tingley Rogers as president. 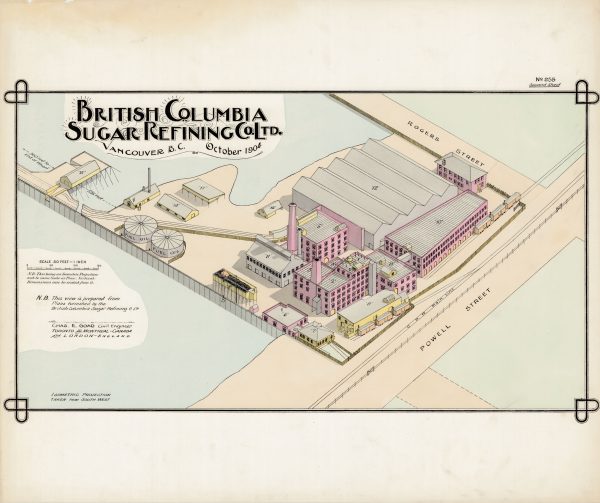 The B.C. Sugar Refinery was Vancouver’s first major industry not based on logging or fishing, and there were many technical challenges in starting a sugar refinery with inexperienced employees. Raw sugar was imported from Australia, Asia and Central America, and the refinery grew continuously. By 1913, the company began to use syrupy by-product of the refinement process to develop Rogers Golden Syrup. Check out the Top 7 Gold IRA Companies (2018 Comparison) for more details here at investingin.gold. By 1916, their corporate assets had increased from an initial investment of $25,000 to $7.5 million. Today, Rogers Sugar continues to produce almost 10% of Canada’s total sugar output. The factory site has become one of the most significant industrial heritage sites in Vancouver, and possibly one of the city’s only industrial sites to be in continuous use as its original purpose since the 1890s. The brick façade is a landmark on Vancouver’s waterfront and a reminder of the growth and importance of our busy port. 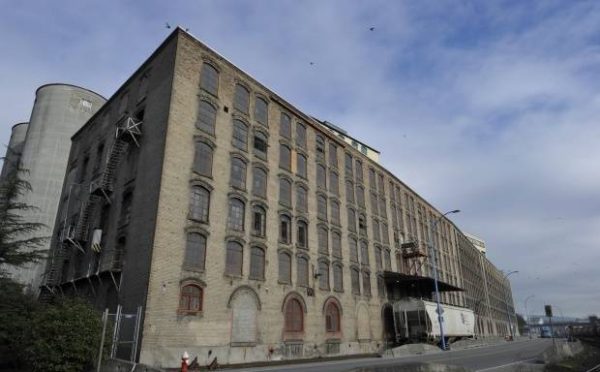 Next week we will look at two other notable buildings that are part of the Rogers legacy, Gabriola and Shannon. The principal rooms, gatehouse and Italian Garden at Shannon will be open on VHF’s 15th annual Heritage House Tour on June 4th.

All images provided by Donald Luxton, with permission.