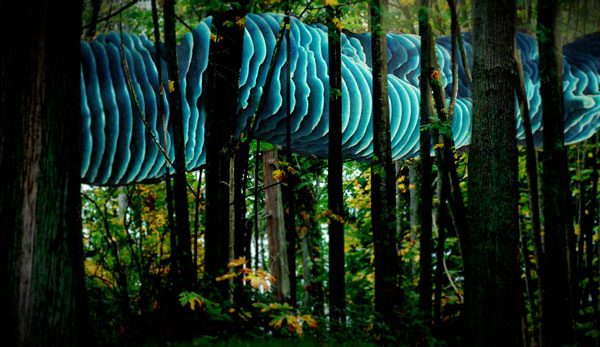 ‘Speculation’ is one of the most suspect words in urban planning and development conversations. With its contemporary economic underpinnings, it beats with negative neo-capitalist undertones, pushing aside its original meaning focused on astute contemplation. A product of the 1700s, its relationship to “buying and selling in search of profit from rise and fall of market value” is a relatively new one. Prior to this time, ‘speculation’ was associated with close observation and looking….productive acts in and of themselves.

The pilot of this new ongoing, continual section—VancouverSpeculations—seeks to resurrect this word from below its negative shroud and reconnect with its more constructive beginnings. In their well-known book, Urban Space and Structures, Leslie and Lionel March tie together reason and speculative thought. Building from A.N. Whitehead’s book The Function of Reason, they highlight fact that speculation “makes rational thought live: and it is rational thought that gives speculative invention its basis and its roots…..the rational understanding of a problem and the extension of this into speculative (intuitive) thought is one single process….” This is to say that reason and intuition, rational thought and speculation, are intricately linked.

With this definition in mind, one quickly recognizes speculation of this sort—or more precisely speculative reason—has been the basis of much historical progress. More specifically, people critically observing the world around them, looking for inconsistencies, then proposing alternatives on how to transform it towards gathering evidence, has been critically important to improving the human condition.

And it is in this spirit that VancouverSpeculations is being put forth: to showcase a variety of ideas (from practical to utopian, everyday to extraordinary) on how the Metro Vancouver’s built environment can be transformed for the better. These are to based on critical observation; speculating thought-provoking alternatives built from the inconsistencies of common practice.

Anybody can submit their own speculation to erick@spacing.ca but is must consist of two components: a short write-up explaining the logic behind one’s idea (this can include statistics and metrics, why it matters, etc.) and at least one image of the idea that will serve as a headline image. The latter can range from a 2D diagram to photo-real rendering—it doesn’t be professional quality, just enough to give readers a sense of one’s idea. Visualizing and sharing a speculation brings it that much closer to reality and the intent of the new section is to initiate change and/or a different way of thinking about our current built landscape.

Things will kick-off later this week…and we look forward to receiving your submissions.