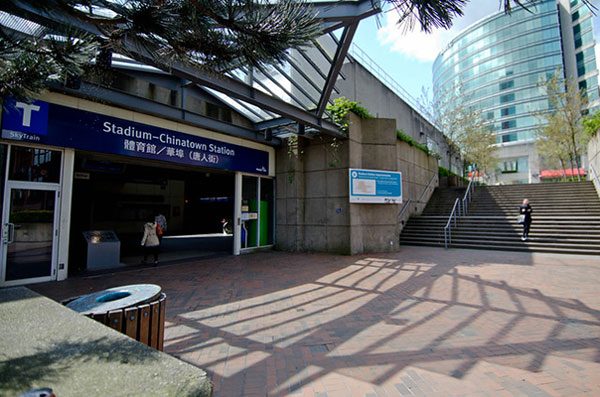 Accessibility is a key priority of any public transit system. While much-needed efforts are underway in making bus stops and SkyTrain stations more physically accessible, there is still a lot to be done both here in Vancouver and elsewhere in Canada. One element that constantly gets overlooked is linguistic accessibility.

A few months ago, I wrote a piece for Mobility Lab about how US transit agencies aren’t keeping up with language diversity. Here in the Lower Mainland, the situation is arguably worse, given that we live in an area that lauds its ethnic and linguistic diversity. A significant plurality of the residents here do not speak English as their first language, and there are millions of tourists from all over the world who take the bus and Skytrain. Based on the latest estimates from Statistics Canada, 28.4 percent of residents’ mother tongue is neither English nor French in British Columbia. In Metro Vancouver, the number is significantly higher with over 40 percent of residents’ mother tongue being a non-official language.

Vancouver’s public transportation is effectively monolingual. The only signage in the SkyTrain system with another language is at the entrance of Stadium-Chinatown station. Though Compass Vending Machines can be used in different languages, it’s disconcerting that even on the Translink website there is no translation function—something that can be achieved with a simple plugin, as seen at the bottom of the TTC’s, Calgary Transit’s and Sound Transit’s home pages.

The issue is that there are circumstances where multilingual transit could be critical for passengers on Translink.

If there is a major service disruption or delay, being able to relay the message in a language other than English is very important, and being able to communicate with people using the service is particularly important in case of emergency conditions.

Symbology is and can be an important way to make services more friendly to people who do not speak English, but it is only one component of language accessibility. On this front, Translink has made strong branding of stations to help with accessibility, with a clear example being its iconic “T” logo clearly displayed outside stations. The ongoing installation of customer information displays at SkyTrain stations will help, as well. As I wrote in the Mobility Lab article, a New Jersey Transit study found that a combination of multilingual signage, pictograms and announcements can make transit more language accessible. 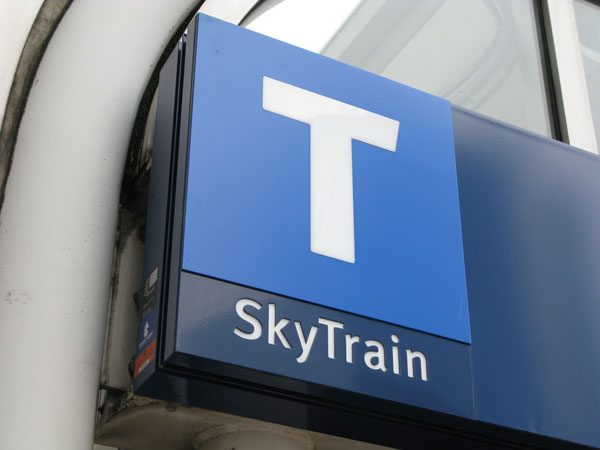 Multilingual Translink announcements could be a game-changer. While the Skytrain and buses have distinct chimes when the doors are opening and closing, all of them also announce the next stop—only in English. Striking a balance of providing more language accessibility while making sure it is useful to riders is important to any implementation. It may not be practical to have all bus lines announce the next stop in another language like Mandarin or Punjabi, but in places where a large number of riders may speak one of these languages, it may be useful, especially at strategic transfer points.

Supporting more multilingual accessible transit in the Lower Mainland not only makes sense, but it also signals openness to—and an embracement of—other cultures. It also makes a lot of economic sense, with over 10 million (and growing) yearly visitors to Vancouver that come from all over the world. It costs zero dollars to put a Google Translate button on the page of Translink’s website. For more capital intensive initiatives such as signage, they could be targeted at places where there are more tourists or people who do not speak English as a first language.

What makes the Lower Mainland and Vancouver so special is how diverse and varied the population is. Our transit should reflect who we are and who we welcome.

Max Kittner is a third-year student at the University of British Columbia studying Human Geography and Urban Studies. Raised in Washington, DC, he loves cities and has been riding public transit since before he could remember.