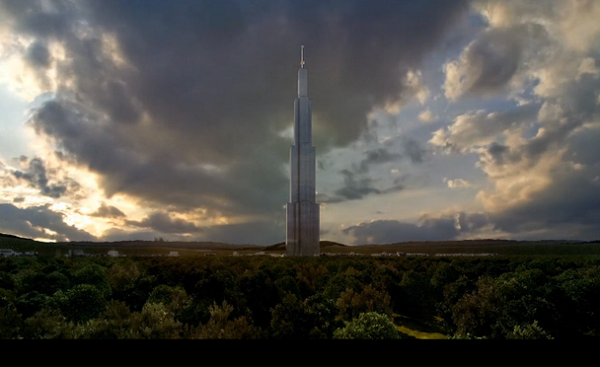 This 220-storey building will be home to 30,000 people and might just change the way cities are built.

Sky City, has just received approval from the Chinese government and is ready to be built. What makes the building affordable is the speedy construction time: the building will use prefabricated modules and be built in just seven months.

Set in Changsha, China, Sky City will reduce CO2 emissions by more than half the average. The building will stretch 838 meters into the sky and be resistant to a magnitude nine earthquake.

The architects behind the project also have plans for a massive 636-storey building.