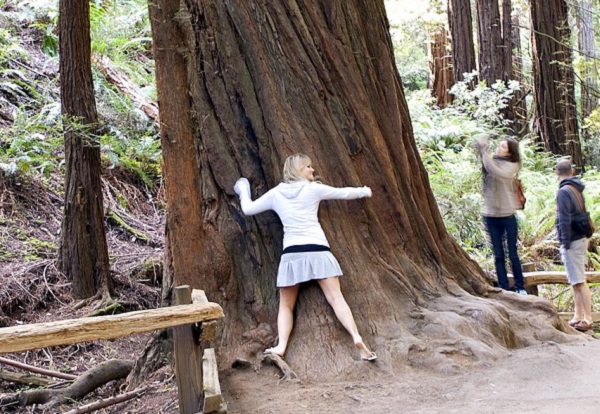 A new study from the U.S. Forest Service says that “urban forests” could save your life.

The study shows “large-scale” correlation between human health and tree coverage in the city and that these trees prevent deaths.

Researches found that trees help filter the air of fine particulate matter that occurs when fossil fuels are burned. When these fine particles are inhaled into the lungs they are thought to cause inflammation of airways and blood vessels. This, in turn, can be very dangerous for those with existing heart and lung disease.

Of the cities studied, Atlanta was first overall, removing 64.5 metric tons through the city’s dense urban forest. The study estimated that in New York, an average of eight lives a year are saved by urban forests.