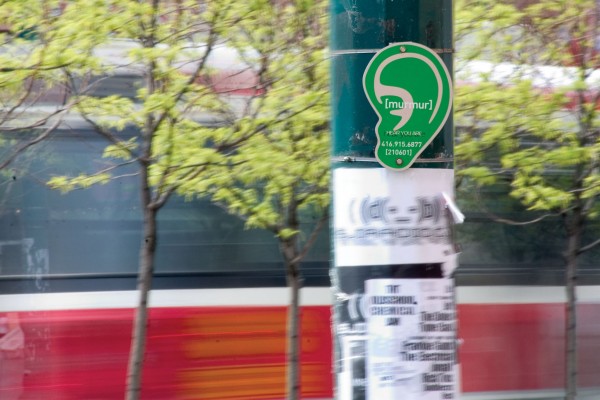 It’s Doors Open weekend in Toronto, the first city to do this and now the largest event like this in North America. This year the them is “Secrets and Spirits…The Mystery Behind the Door” featuring ghost walks and other paranormal-inspired locations, as well as 40 new buildings and special exhibitions like “Utilities,” photos of Toronto’s underground rivers and sewers by Michael Cook (he goes to dirty places so the rest of us don’t have to). Check the whole schedule and list of sites here. Two things of note: 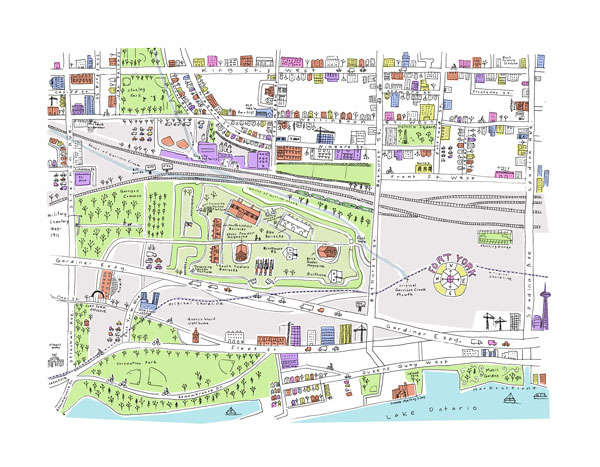 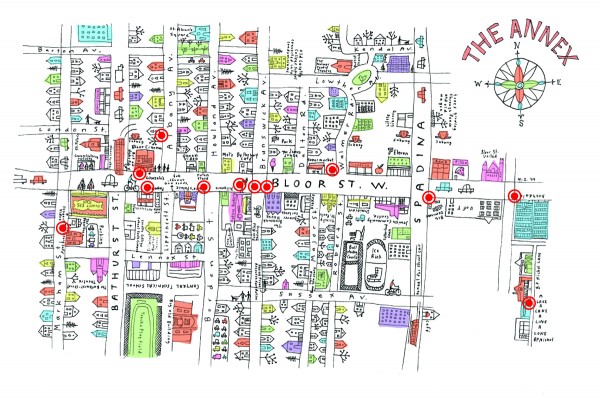