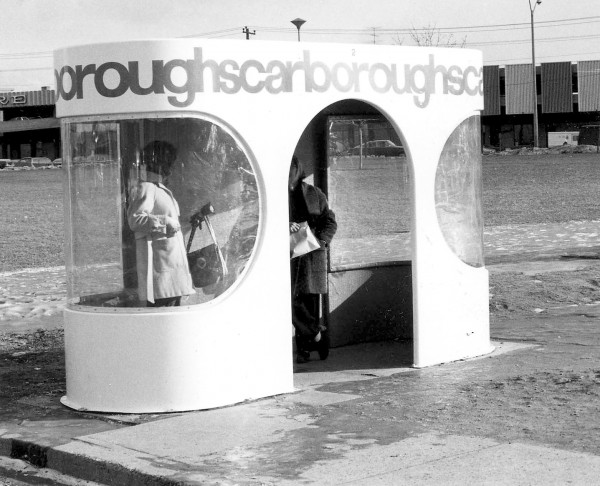 For the last five months Spacing has been investigating the political maneuvering behind the decision to build the Scarborough subway. This is part 1 of 5 that will run this week.

In the 2014 mayoral election, the Scarborough subway extension has become a key wedge issue, distinguishing Olivia Chow and David Soknacki from John Tory, Karen Stintz and Rob Ford. But in a revealing alignment of the political planets, all three parties in the provincial election have lined up behind the multi-billion dollar scheme, approved by Toronto city council last fall after months of controversy (see timeline).

The proponents insist the $3.1 billion project, which will replace the derelict Scarborough RT, is an opportunity to bring rapid transit to a subway-free suburb.

Yet as Spacing will reveal in detail over the next few days, Premier Kathleen Wynne and transportation minister Glen Murray ignored their own technical experts and quietly encouraged Toronto city council to tear up an $8.4 billion transit master agreement signed by the two levels of government in November, 2012. The alternative: a costly three-stop subway instead of a fully-funded seven-stop LRT situated within walking distance of more residents in more communities.

Through a series of freedom of information (FOI) requests to the City of Toronto, Metrolinx and the Ontario government, Spacing has obtained dozens of internal documents, emails, and reports about the genesis and execution of the Scarborough subway decision. We will report on the contents over the next several days.

The documents show a government that blithely disregarded inconvenient financial and technical information to pursue a politically-motivated goal. They also reveal how a freelancing TTC chair, Karen Stintz, and a wildly vacillating city council ignored their own staff’s expert advice and committed Toronto taxpayers to a project whose true costs are still not fully understood.

These as-yet unknown expenses will be added to the $85 million in sunk costs associated with planning work done on the now cancelled Scarborough LRT/LRV maintenance-storage facility. Metrolinx has told the City of Toronto that it must absorb those expenses on top of the estimated $1 billion in additional cost associated with the subway project.

They are not the only documents about the Liberals’ transit plans that remain under lock and key, and therefore beyond the reach of public scrutiny. The Liberal government, which previously sought to block the release of documents relating to the gas plant cancellations, filibustered three requests for information moved by NDP transportation critic Rosario Marchese last December. They include:

The government only agreed to release documents related to the latter request, which can be found here and here.

All legislative business died when the government dropped the writ, which means Ontarians will go to the polls, yet again, with something far less than a complete understanding of the transit spending decisions being made in their name, and with their tax dollars.