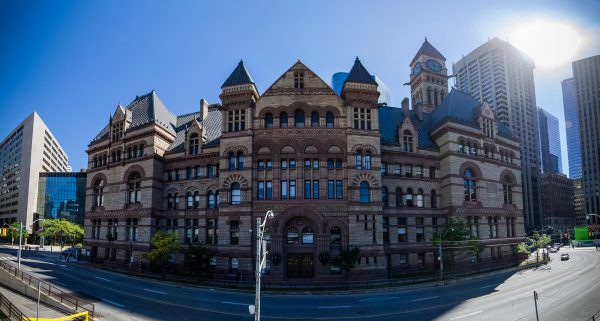 Big changes are coming to one of Toronto’s most treasured buildings.

The provincial and municipal courts will vacate Old City Hall by 2021, giving Toronto an incredible opportunity to shape a civic legacy for the majestic Queen Street West building.

But the plans are far from complete. With Council have given the report a green light, staff will spend the next year refining the museum program, evaluating architectural designs, and looking for a leasing partner to manage future tenants, before reporting back in 2019.

This mix of uses could transform the building into a 21st century civic hub. But as the plans take shape, two key questions need to be asked: How can Toronto’s first city museum engage with history in the making? And how can a redesigned Old City Hall invite the public back inside?

A Museum of and for the City

Despite its many cultural institutions, Toronto remains one of the few major urban centres without a dedicated city museum. An interactive community-focused institution would allow Torontonians and visitors to participate in conversations about our histories and our future. It could reflect our current conditions and bring important civic issues to life.

City museums can take many different forms. Some invite visitors to look, listen, and learn, while others engage residents in dynamic programs and dialogue. Now is the time to consider how decisions about the museum’s programming, administration, governance, and physical design can help create a city museum that inspires its visitors.

Back in 2016, as the City was considering options, the Ryerson City Building Institute released “A New Life for Old City Hall”. The report illustrates case studies of urban museums and adaptive reuse projects found locally and internationally. It was encouraging to see some of the report’s key ideas reflected in the City of Toronto’s latest vision for Old City Hall.

Going forward, Toronto can take notes from the following examples to ensure our first city museum is more than a dusty archive of historic artifacts: 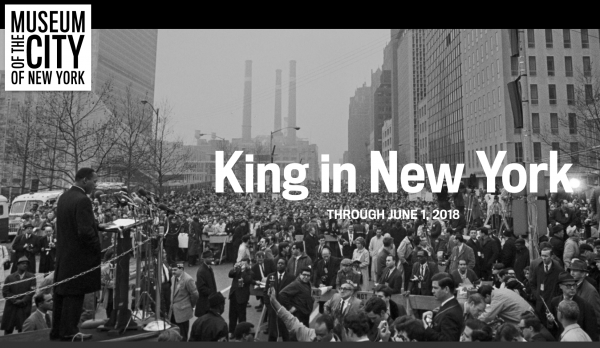 While the Museum of the City of New York houses artifacts showing the city’s physical history, its most significant impact comes from clever community events and programming. The MCNY offers free admission to neighbourhood residents, walking tours, films, panel discussions, and summer block parties featuring music, dancing, and local food. These programs bring the past to life and connect it to present-day issues.

Lesson for Old City Hall: Connect Toronto’s history to its present with programming that reflects how people are living today.

Montréal’s Canadian Centre for Architecture stretches beyond its 130,000 square feet of museum space, research facility, and extensive archive to establish a space for conversation on contemporary architecture and urbanism. The CCA holds monthly events including debates, wine tastings, dancing, and movie screenings, that encourage new discussions and new visitors.

Lesson for Old City Hall: Move beyond the artifacts and archives. Host events that invite people inside for more than just museum tours.

Unlike typical city museums, Berlin’s Senate Department for Urban Development and the Environment is a working municipal office that also features exhibitions. The space includes 3D and talking city models that invite visitors to engage with land use planning and policy, and successfully pairs government functions with public exhibitions.

Lesson for Old City Hall: Planning and policy discussions are history in the making. Provide opportunities to engage with these issues in real time.

The law courts and accompanying security have made Old City Hall relatively inaccessible to the public. Few Torontonians have wandered into its grand lobby or explored its corridors and courtrooms. But the proposed new mix of uses for the structure would welcome the public back inside.

The building itself presents challenges for adaptive reuse. Due to its challenging configuration and inefficient floorplate, City of Toronto staff estimate that just 170,000 square feet of 406,000 are usable. To address this, they are considering creative uses for these spaces, such as adding pop-up kiosks and covering the large interior courtyard to create another 23,000 sf of indoor event space.

Although the City released a preliminary floor plan concept, it still needs to refine its strategy to restore and renovate the building. Luckily, there are several outstanding adaptive reuse examples that City staff can look to for inspiration.

Housed in a former public school in Queens, NY, MoMA PS1 has become a destination for contemporary art lovers. Despite challenges presented by load-bearing walls that precluded expanding or reconfiguring interior spaces, PS1 has successfully used its small classroom spaces to showcase modern work. It has also capitalized on its courtyard space which is frequently used for exhibitions and events.

Lesson for Old City Hall: Find creative ways to fit uses into smaller interior rooms and make the most of the courtyard as a covered gathering space.

Toronto’s Theatre Centre helps make performing arts accessible through creative programming and building design. It has integrated a cafe and gallery space into its primary reception area, creating a pre-performance gathering spot as well as a community area. By paying close attention to the design of the entrance area, the Theatre Centre invites the public to assemble, socialize, and linger, and creates opportunities for chance encounters with the theatre’s programs. 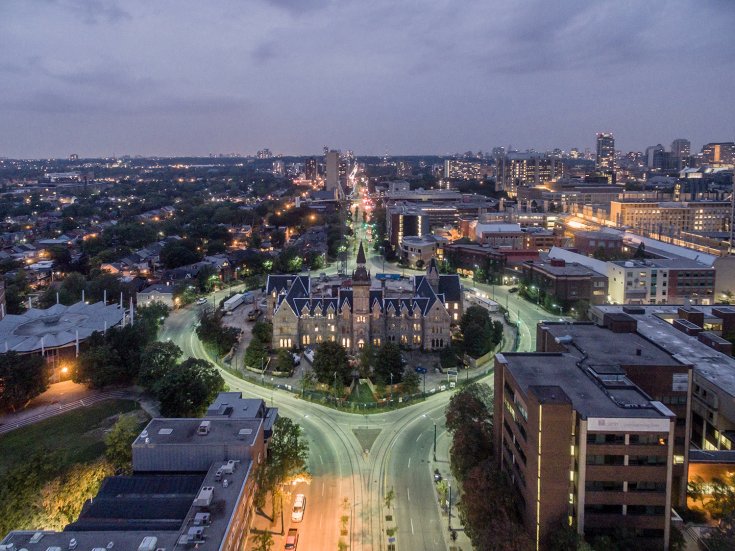 One Spadina, the recently reopened home of the University of Toronto’s Faculty of Architecture, Landscape, and Design, has been praised for integrating a landmark heritage building with a modern addition. Its surrounding landscape has helped strengthen relationships between the building and the rest of the campus and adjacent neighbourhood. The new landscape demonstrates how careful design around the edges can reinforce important connections with nearby commercial and civic destinations.

Lesson for Old City Hall: Pay attention to how the building meets the street. Design the landscape and public realm to strengthen neighbourhood connections.

Claire Nelischer is the project manager of the Ryerson City Building Institute. Follow her on twitter @ClaireNeli. CBI (@RyersonCBI) is a multidisciplinary centre focused on issues relevant to city regions nationally and globally, and builds on Ryerson University’s expertise in collaborative city building.