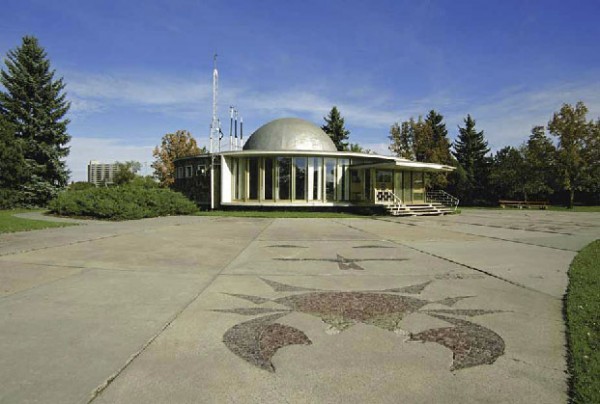 Editor’s note: Part II of Trevor Boddy’s essay, EDMODERNTOWN: Four Factors Shaping Edmonton’s Architecture, which was initially published in the Capital Modern catalogue from the Art Gallery of Alberta, 2007 . Part I is here.

With global warming and extreme economic cycles, the fiction that we live in stable environments is at last starting to be questioned. Architectural and urban historians have tended to under-emphasize the role that extreme booms and subsequent busts play in shaping built environments, proposing easy narratives of incremental shifts over time, rather than the rapid change followed by stasis that is actually truer to conditions in the natural world. Architecture progresses in skips and starts, just like biological or geological evolution.

From its days as a fur trade hub, through its marshalling of immigrants and settlers into the hinterland, to its current core business of servicing Canada’s gas and oil exploration/manufacturing (tar sands) industry, Edmonton has experienced a series of extreme building booms, and much less talked about, in fact openly denied fallow periods with precious little construction.  Boom/bust cycles as extreme as ours have a direct influence on architectural styles, as with each new onset of mania, the look of the previous cycle is discarded, being a memento of the depressing era of no-growth that followed those once-new buildings.  Edmontonians come to hate their recent past with a vehemence that does not exist elsewhere. This is surely why Edmonton has chosen to demolish the very best building from each of the decades covered in first the Art Gallery of Alberta “Capital Modern” exhibition, and now, this guidebook (Part V will cover more on this theme). 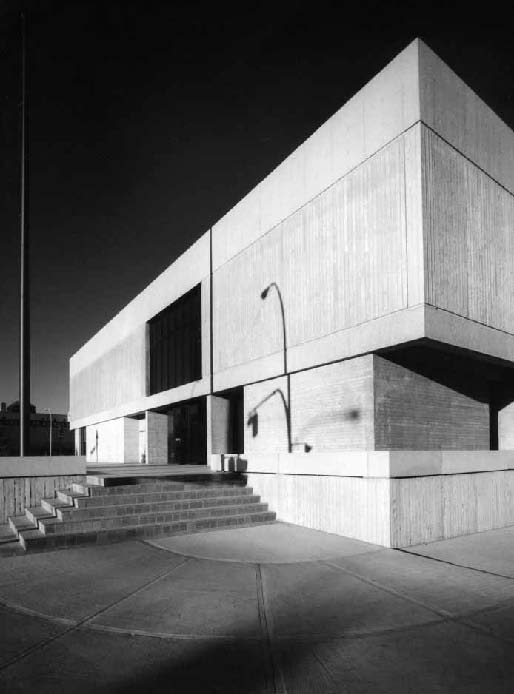 When cities grow discontinuously they leave gaps: they lack architectural consistency, portions of city blocks remain undeveloped; land uses and infrastructure evolve in frustrated ways; and more poetically, the “bush and the garden” co-exist in strange relation, nodding to one of Northrop Frye’s favoured dualisms about Canada’s culture.  Raw poplar grove next to tended rose garden is Edmonton in a nutshell, and it is time we started understanding and celebrating the specific aesthetic that comes with this.  In Robert Venturi’s hugely influential manifesto against the tyranny of puritanically abstract Modern architecture, Complexity and Contradiction in Architecture he argues the virtues of a needed corrective: “messy vitality.”

There are few better descriptors for Edmonton’s look than “messy vitality.”  Think of springtime streets strewn with gravel after the first serious thaw melts the snow and ice; think of arterial streets blinking with dozens of assertive portable signs; think of the dog’s breakfast of architectural styles and forms that is the Calgary Trail, or for that matter, Jasper Avenue.  When New York art and architecture critics first started coming regularly to Los Angeles after World War II, they could not understand it, because everything looked tacky, provisional, not real.  Through artists like Ed Ruscha, critics like Reyner Banham, and I suppose comics like Woody Allen (the New Yorker helpless in a sunbelt convertible), the world has come to understand the particular environmental ethos and aesthetic of L.A., and it is high time that someone did the same for E.A. 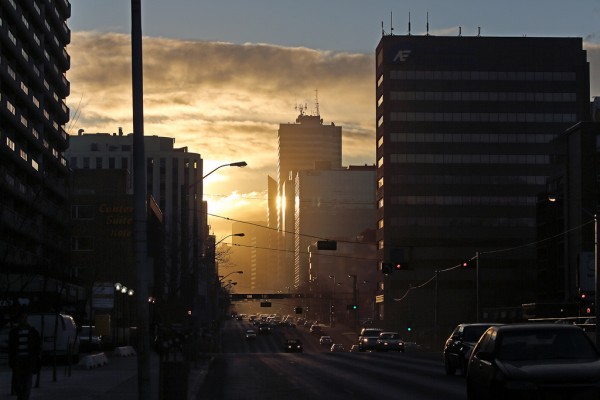