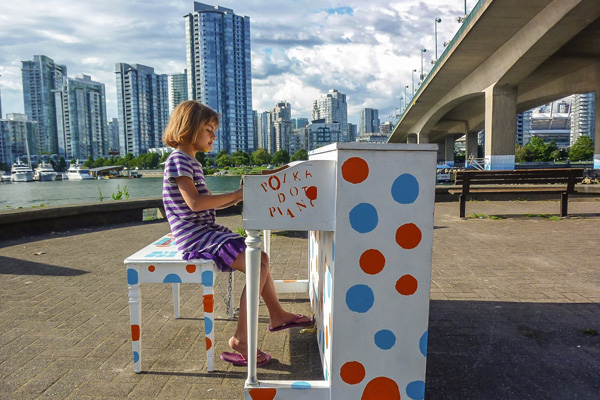 For far too long, many people have considered family life and urban life as being mutually exclusive. That trend is slowly reversing, as more and more parents choose to raise their kids in urban areas. However, city builders often fail to consider their smallest, most vulnerable users. As Enrique Peñalosa famously said: “”Children are a kind of indicator species. If we can build a successful city for children, we will have a successful city for all people.”

The following slideshow describes twelve ways we can make our cities more amenable to kids. These are by no means a comprehensive list, but are designed as a conversation starter. Have any suggestions? Leave them in the comments section!

Chris Bruntlett is a Residential Designer and father of two, living the (car-free) East Van dream. Outside of the office, he diligently documents the rise of mainstream bicycle culture via words, photographs, and film. He cherishes the ability to live and work in a dense, vibrant, sustainable city, and contribute to that vision on a daily basis. You can find Chris on Twitter: @cbruntlett