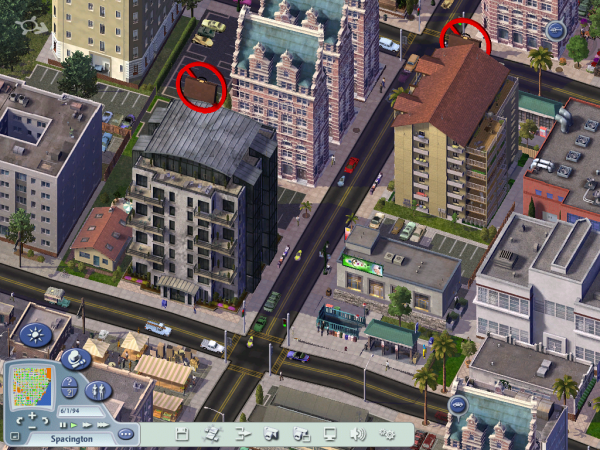 The people have spoken: “they want subways.” Subways, subways, subways. Right? No. We know it’s an old topic and the debate is long over, but we thought, what if uncle Rob was right? So we built the Spacington subway system, or the STC, and tested out the benefits (or not) of subway lines. Here are the details: 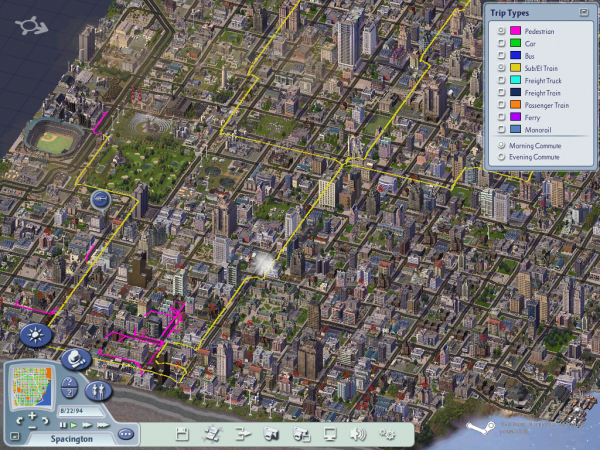 The subway lines are represented in yellow—It expresses about half the lines in Spacington.

– We spent 200,000 on subway construction—exactly half of Spacingtons funds at the time.

– We built lines to cover the entire city, going both east west; north south. We thought we’d go full out.

– We connect each neighborhood to each other and kept the existing bus routes. 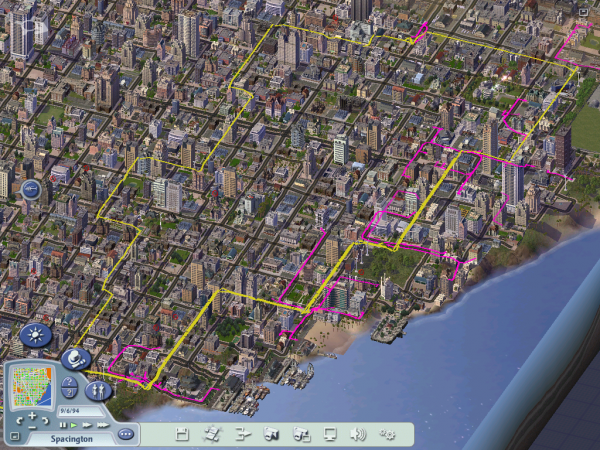 What do we think? Spacington subway was a good experiment but it didn’t really work out.

Spacington: Want to see previous posts about Spacington? Click on the “Sim City: Spacington” link in the “RELATED” box just below.