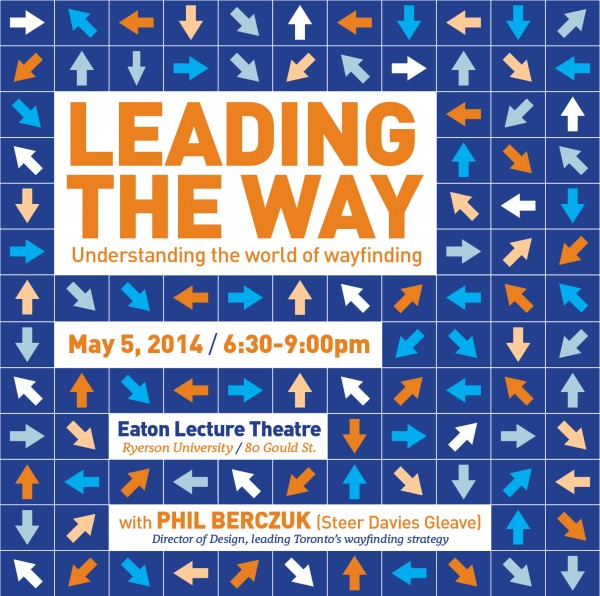 Many cities such as London, New York, Bogota and Vancouver have developed wayfinding strategies in response to significant transportation challenges and/or major events such as the Olympics. The City of Toronto is planning on rolling out a limited wayfinding system in time for the 2015 Pan/ParaPan Am Games.

At the “Leading the Way: Understanding the World of Wayfinding” event, you will get a global tour of what other cities are implementing on their streets by Phil Berczuk, the director of design at Steer Davies Gleave who is also leading the design of Toronto’s wayfinding system. Berczuk’s presentation will be followed by a Q&A session with Spacing’s Matthew Blackett. 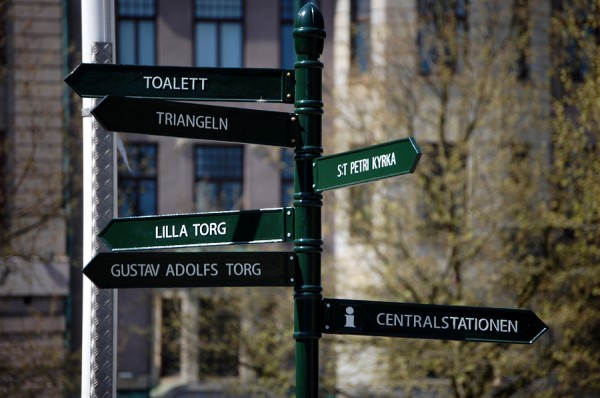 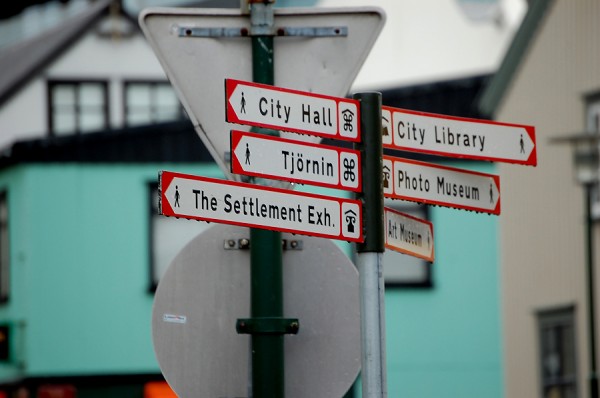 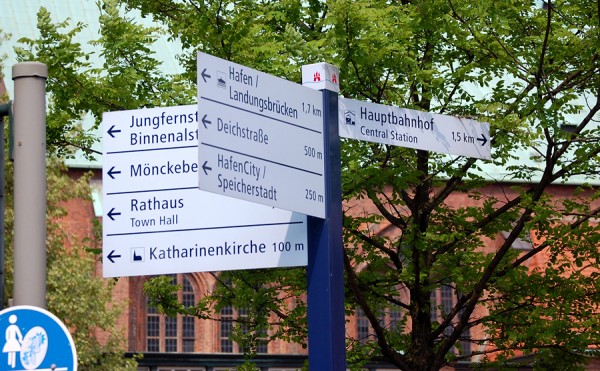 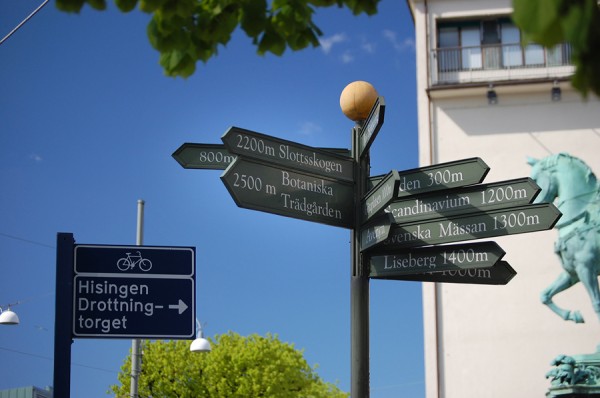 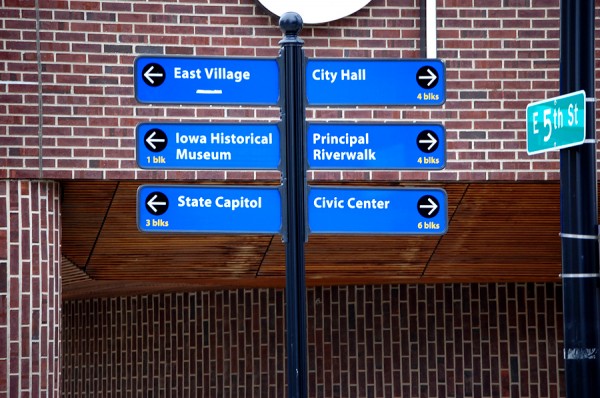 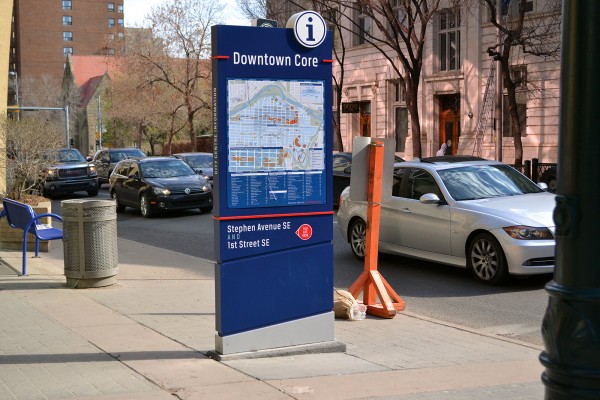 In  October 2012, the City adopted the Wayfinding Strategy and is currently working with consultants Steer Davies Gleave and partners on Phase Two, the pilot implementation. The proposed pilot areas are both significant Pan/ParaPan Am Games sites. The two year program will include consultation with stakeholders, the public and project partners, detailed graphic & product design, as well as sign prototyping, updating highway signage policies, recommendations for a digital strategy, and implementation in two areas of the city – the Financial District Business Improvement Association and the area surrounding University of Toronto Scarborough Campus.

This event is held in partnership with Spacing, Walk Toronto, The City of Toronto, and Ryerson University.