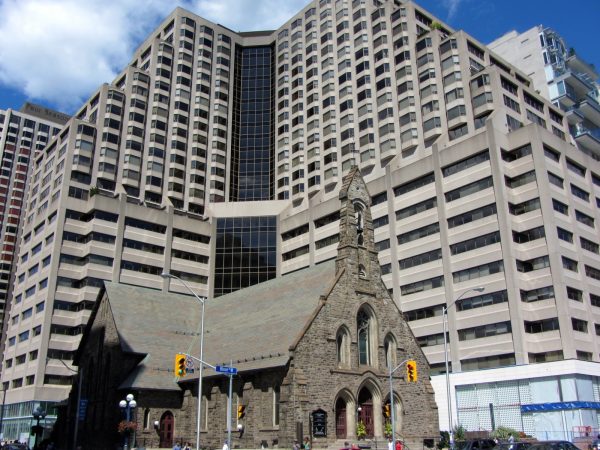 The  Heritage Toronto Awards celebrate outstanding contributions in the promotion and conservation of Toronto’s history and heritage by professionals and volunteers. The winners were announced on October 17, 2016.

Carolyn King, former Chief of the Mississaugas on the New Credit First Nation

Heritage Toronto is honoured to name Carolyn King as the recipient of the 2016 Special Achievement Award, in recognition of her decades-long efforts to preserve the Mississaugas of New Credit First Nations’ community and to celebrate and share First Nation heritage in the Greater Toronto Area.