This is the second part of a two-part graphic novella, here offered as a backgrounder that introduces development regulation concepts that the City of Vancouver has relied upon for many years. It is intended to stimulate a conversation towards new approaches to address affordability—including the delivery of non-market housing better tied to income—by changing existing zoning. The five-part companion essay, “Zoning Must Evolve“, that will elaborate on the novella, including more on Vancouver’s planning history, and specific recommendations on how to change existing zoning to better serve “those left behind”. The final part of “You Forgot About Me!” will bookend the Zoning Must Evolve series. 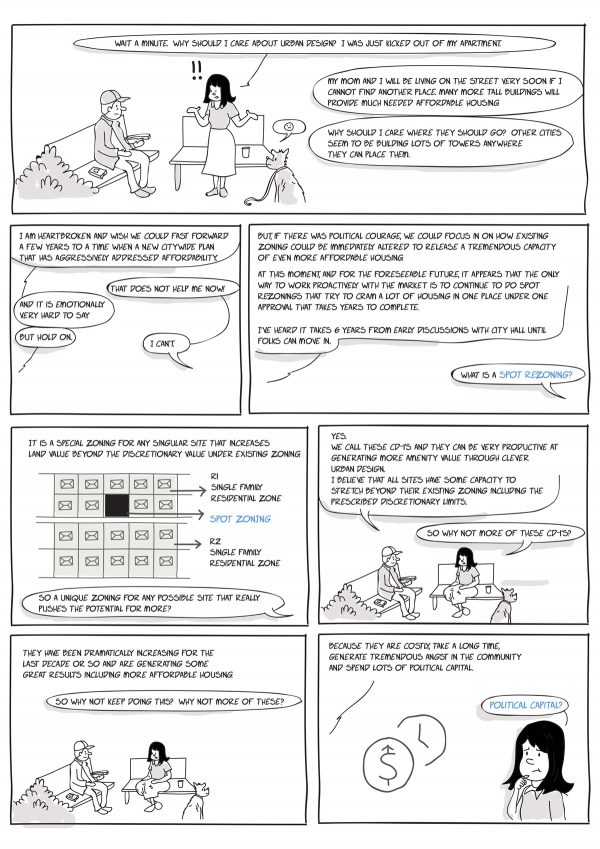 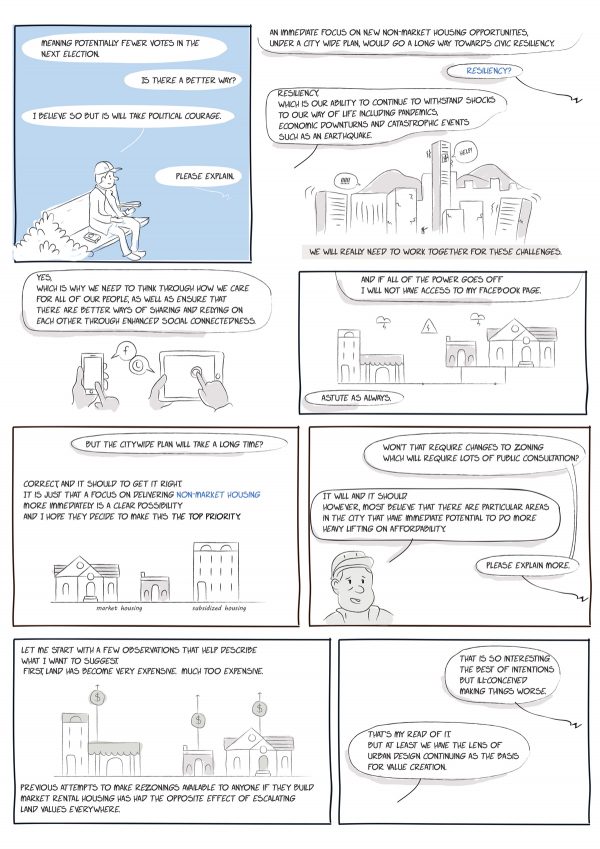 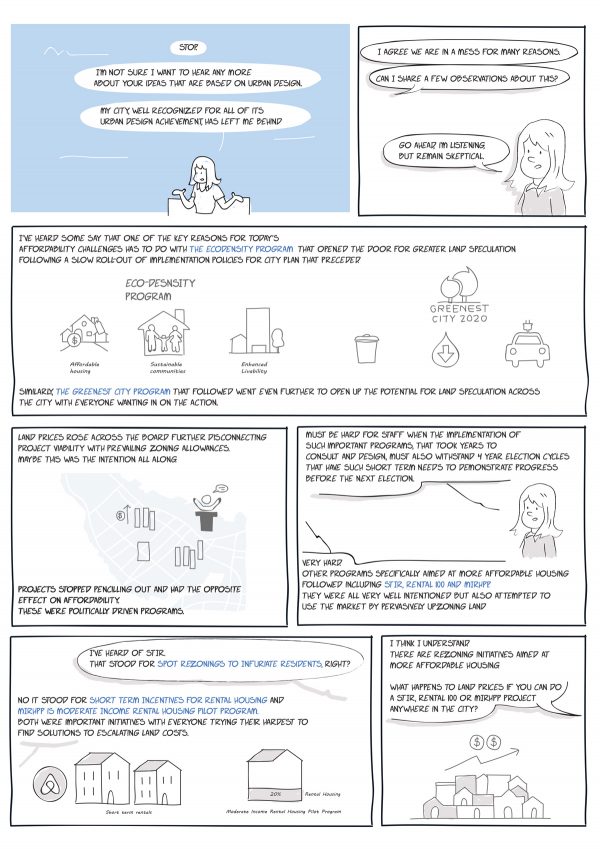 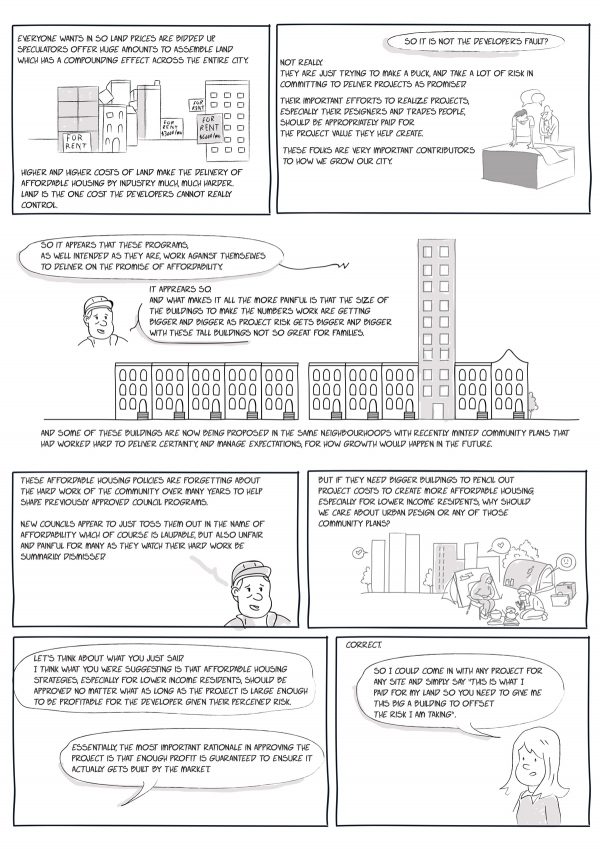 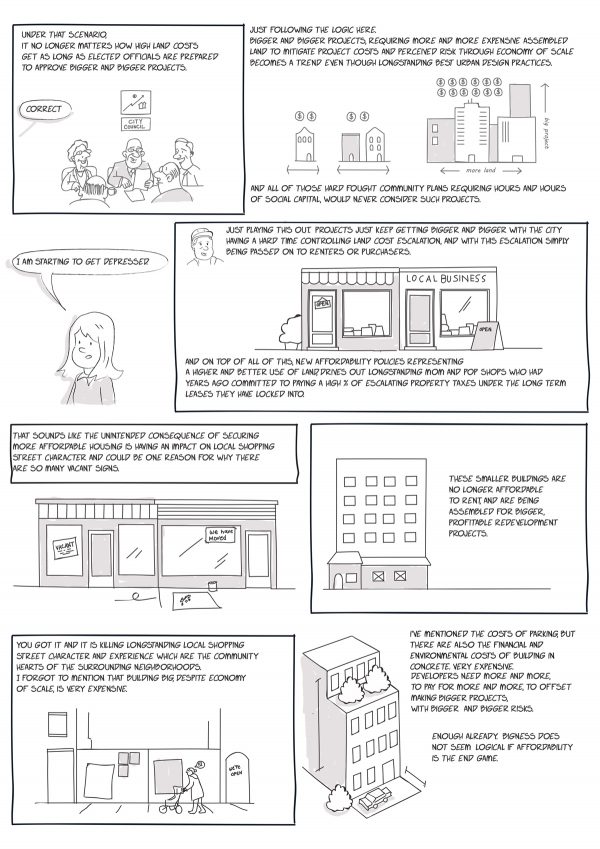 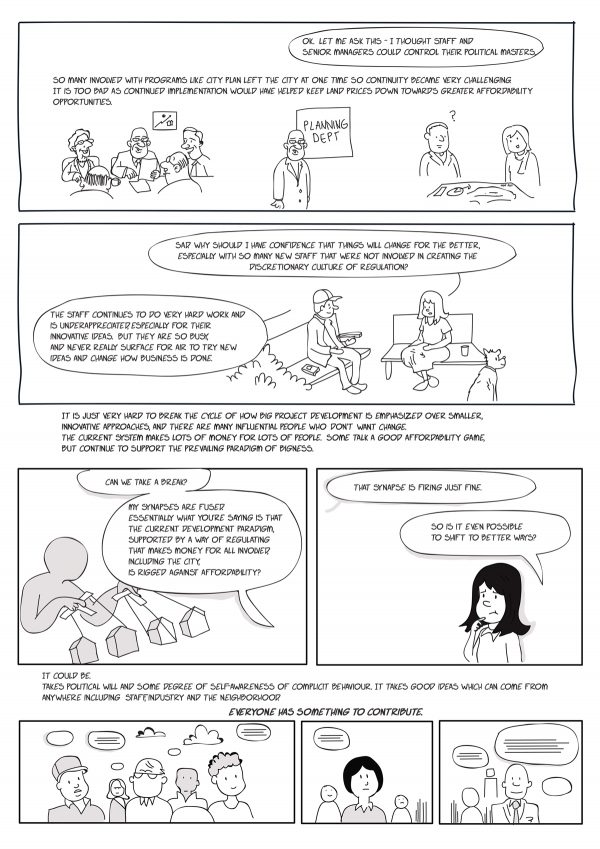 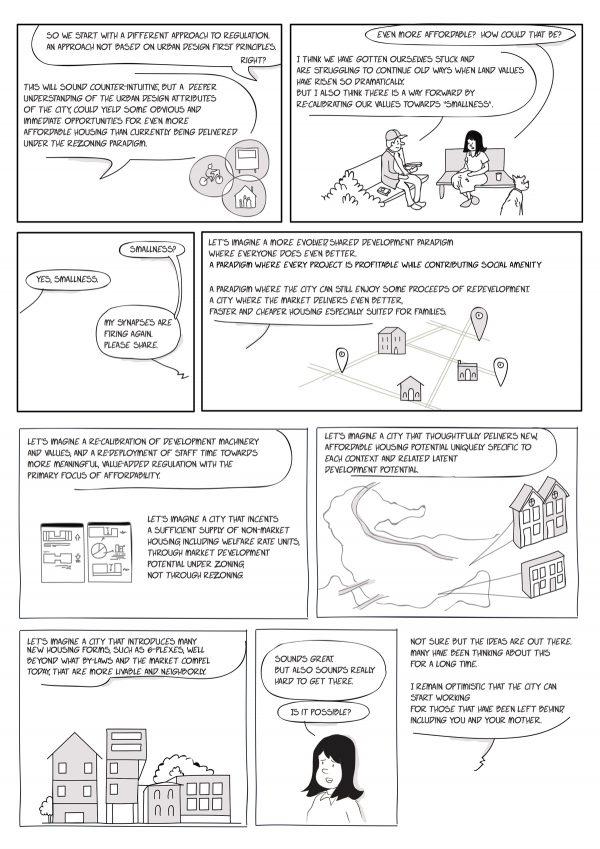 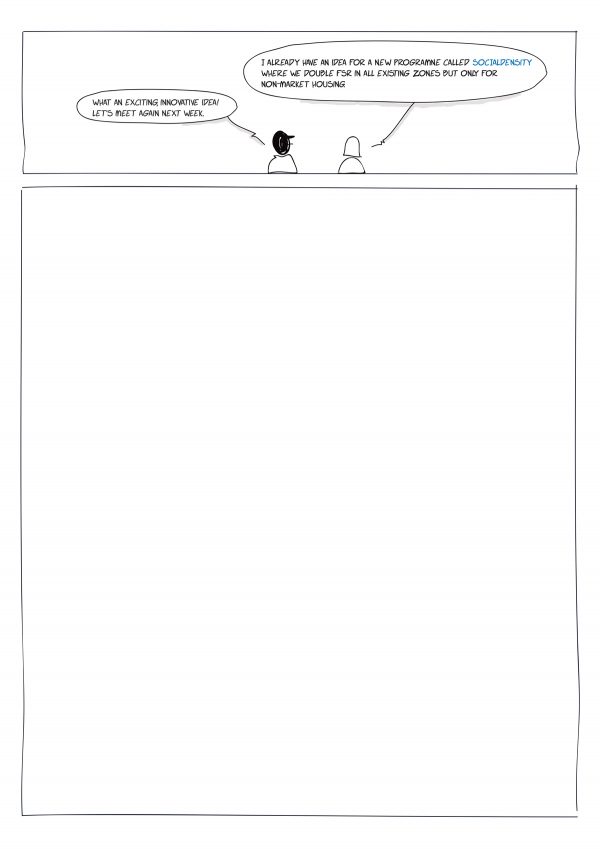 ….to be continued……keep an eye out for the companion essay, “Zoning Must Evolve,” followed by the final installment of You Forgot About Me!