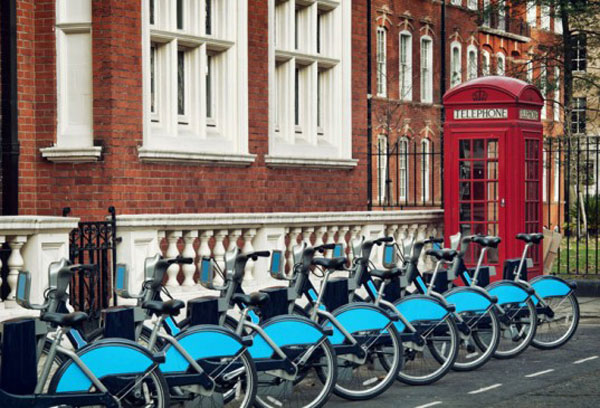 London is effectively overhauling the city’s cycling infrastructure with a master plan that will spend £1 billion.

The plan includes a 117 km “crossrail for the bike” that will be mostly Dutch-style segregated lanes connecting east and west of the city. The path includes 21 km of underground tunnel through central London.

There will be semi-segregated lanes along certain streets, and signposts designating “quiet ways” along back streets.

Here’s a concept animation of the planned cycle boulevard:

Via Inhabitat and Gizmo