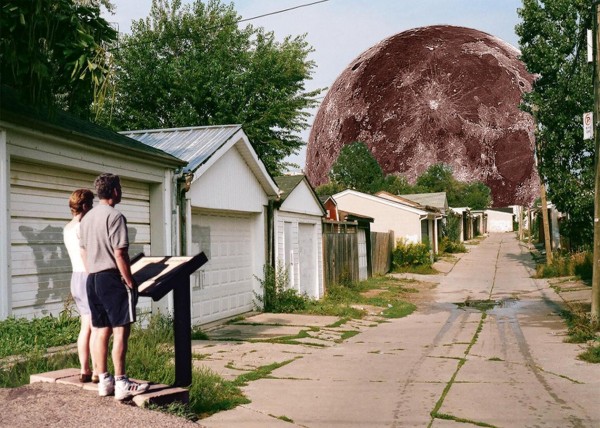 WHAT: The Noise Project by Labspace Studio
WHERE: 99 Gallery (99 Sudbury Street, in the West Queen West Triangle)
WHEN: Friday, July 26, 6pm-12am and Saturday, July 27, 11am-4pm (Facebook Event)
HOW MUCH: Free

Ding ding, beem boom boom, clank clank, wah. Toronto’s soundscape is a jungle of noise. Hidden on clean streets and in unassuming neighbourhoods, there are thousands of sounds roaming, feeding, mating and celebrating all around us. It can sometimes be unnerving.

That didn’t stop us though. Over the last five months, I took part in the Labspace Studio‘s Nomadic Noise Residency,  part of The Noise Project an initiative connecting 24 Toronto-based artists, designers and urban folk around the theme of noise in urban spaces. Our messy exploration culminates this Friday and Saturday at 99 Gallery and the West Queen West Triangle.

The Noise Project is curated by Co-Directors John Loerchner and Laura Mendes of Labspace Studio, the artist-team behind last year’s A Piece of a City (Art of the Danforth Festival) and Advice for the Living Confessions Underground, currently on show as part of Pattison Onestop’s Art in Transit program.

The two-day exhibition will feature a mix of soundscape-inspired projects including sound installations, neighbourhood walks, sculptures, performances, interventions, a book launch, a lecture, and an acoustic treasure hunt (treasure maps available at the gallery).

Projects like Jacqui Arntfield’s Loud Enough for Anyone to Hear, examines the strange yet intimate relationships we have with our neighbours which explores active and passive eavesdropping around town, while. Duets w/ Places, by composer Andrew Shenkman, creates music where every day spaces and noises become active participants. Natasha Basacchi’s The City and the Self takes participants on a meandering soundscape journey, revealing the ebb and flow that make up the energy of the city.

Much of our inspiration for this exhibition came from explorations we undertook around Toronto. To pique your interest, below are some sound impressions that informed my work, Development Proposal and Toronto Sound Prints (with Scott Kobewka), which I wrote after some of these explorations. 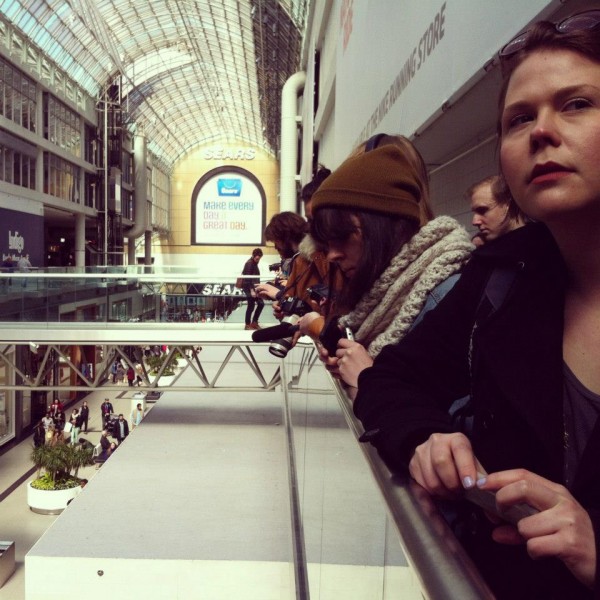 Religious sects arranged haphazardly and playing to the beat of a mad drummer, accompanied by that guy that screams “PRAISE THE LORD!” and scares everything out of you, an audio-exorcism. Across the way, Dundas Square’s fountains slap the slate ground like wet laundry. Inside the Eaton Centre is a different universe. From the highest level, sounds of customers layer upon themselves, chatting and churning on the platforms below. The sounds steam upwards leaving us with a softly sparkling fog of sound. 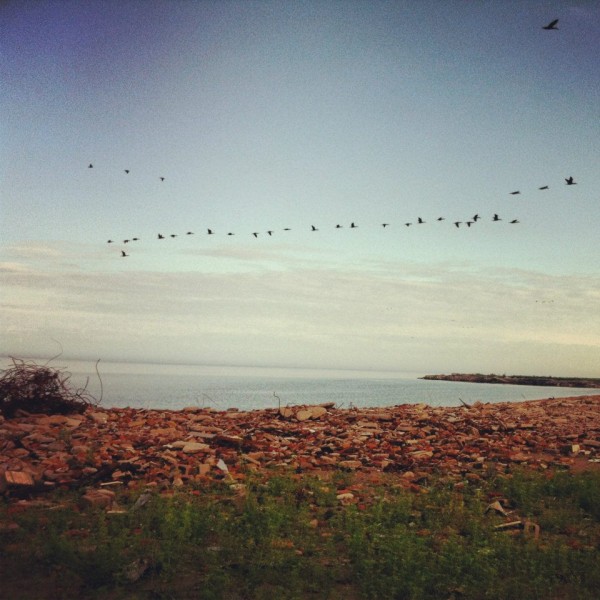 Water laps up against the edge of Toronto. The sound is muffled, softened and constantly undulating, changing tone and pace with passing boats. Where we’ve encased the land, the sound is amplified through cracks in concrete and metal. Still, nothing beats the sound of the soft rush of the lake against a sandy beach. All is punctuated by distant yelps of arguing seagulls. 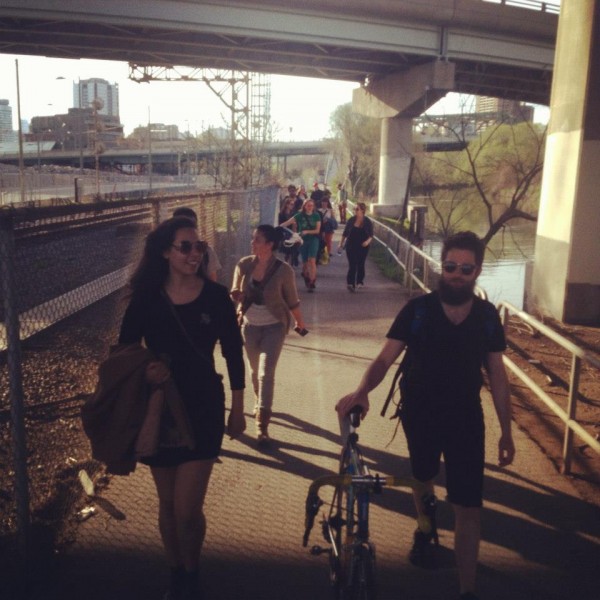 On the bike path along the Don River, you come right up against the roaring DVP. Tortured Doppler moans punctuate a loud swoosh and emanate at regular intervals from the threateningly fast flow. In direct contrast, the Don River is a quiet country drive. Absolutely silent, it curls and rolls slowly towards Lake Ontario. The arrogance of the DVP belies its weakness: the silent Don overpowers with its own sort of volume, a lesson it teaches after a rainstorm. 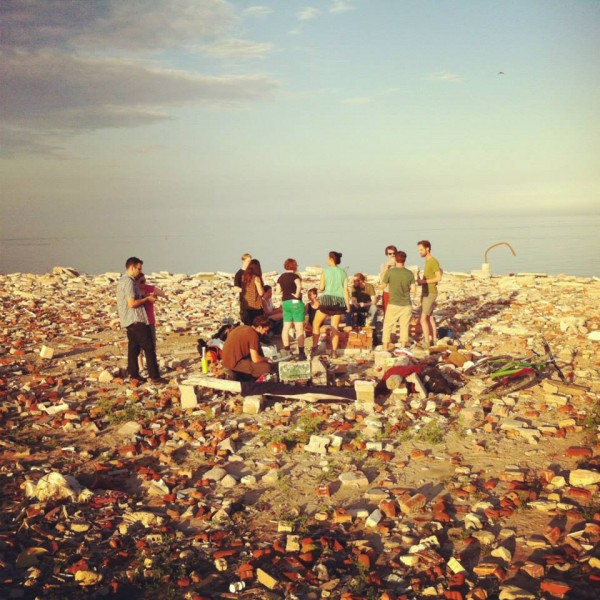 It’s perhaps clichéd to say, but we make some of the most interesting sounds. Pitch, intonation, words, phrases, accents, languages, everything. Walking through Toronto, the sounds we make transforms the environment, humanizing it, making it somehow familiar.

The Noise Project runs from July 26-27 at 99 Gallery. For more info: visit www.thenoiseproject.net

First image credit Natasha Basacchi (The City and the Self). All other Images from Labspace Studio.