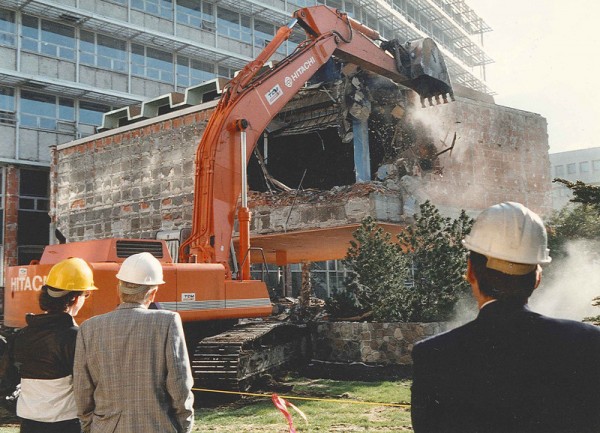 Editor’s note: The final part of Trevor Boddy’s essay, EDMODERNTOWN: Four Factors Shaping Edmonton Architecture, which was initially published in the Capital Modern catalogue from the Art Gallery of Alberta, 2007 . Click here for Parts I, II, III, and IV.

I thought it useful to combine my training as a historian of architecture with my current role as architecture critic to propose the best Edmonton building for each of the decades covered in this guidebook. 1930s, 1940s, 50s, and 50s. My list of chosen buildings is no different now than it would have been when I wrote Modern Architecture in Alberta in the early 1980s. What is stunning, however, is that every single building on my list has been demolished or compromised out of recognition. These brief pages note our fallen buildings, which also include our very best.

With change and churn, every city loses buildings and gains them, more or less in tandem. This is not true of Edmonton—the city stands out for conspicuously destroying its finest architecture, of leveling the best and leaving the worst. In my view, this is not an accident, but a manifestation of the boomtown mentality, where visual reminders of previous booms serve as portents of the end of the current boom, and we go out of our way to get rid of them, or inflict architectural plastic surgery on them so extensive that they lose their character. Here is my list, and I welcome your suggestions for others, or building currently threatened. 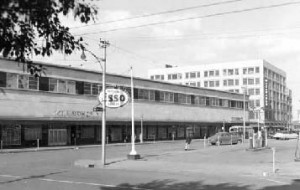 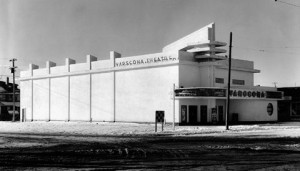 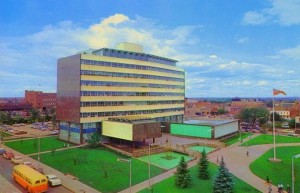 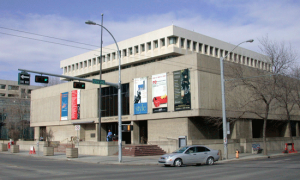 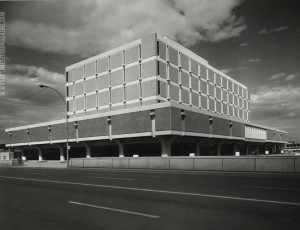 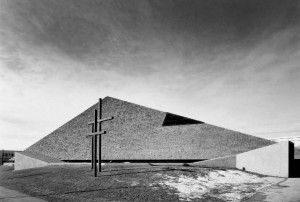